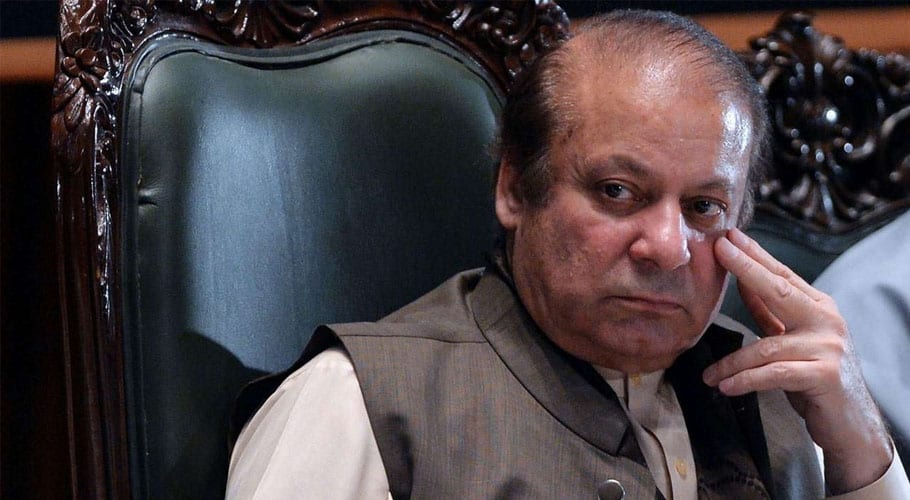 LONDON: Son of former premier Nawaz Sharif, Hussain Nawaz has said that his father was not ready to travel to the United States (US) for medical treatment.

Hussain Nawaz who is residing with his ailing father in London said that his father was not willing to fly to the US for medical treatment due to his unstable health condition.

Earlier Nawaz Sharif was advised by the doctor in London to travel to the US for further medical treatment.

Hussain also notified that Nawaz could not undergo a Positron Emission Tomography (PET) scan because of his unstable health condition.

A PET scan is an imaging test that allows doctors to check for diseases through a three-dimensional scan of the body. The scan uses a special dye containing radioactive tracers that are swallowed, inhaled, or injected into the part of the body being examined.

Hussain said that his father has been at a London hospital for about four hours but his important tests could not be conducted due to his deteriorating health.

He said that the family has been insisting on taking the former premier to the US for treatment but he was not ready to go there.

“It’s one of the key investigations to establish a cause of severe Thrombocytopenia,” he added.

Former PM #NawazSharif is undergoing a PET/CT FDG Scan at London Bridge Hospital under care of Haematology/Haemoncology at Guy’s Cancer Centre, Guy’s & St Thomas’ Hospital, King’s College London.
It’s one of the key investigations to establish cause of severe Thrombocytopenia.

Ailing Nawaz arrived in London on 19th November along with his brother Shahbaz Sharif after the government and courts granted him permission to travel abroad on medical grounds.  He was granted bail by the Islamabad High Court in the Al-Azizia case on medical grounds for four weeks. 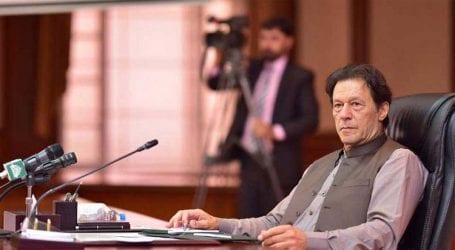 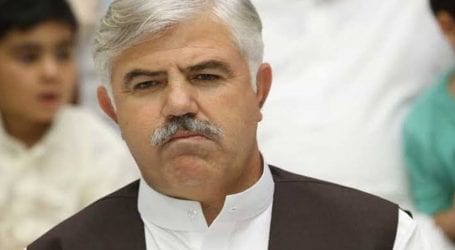 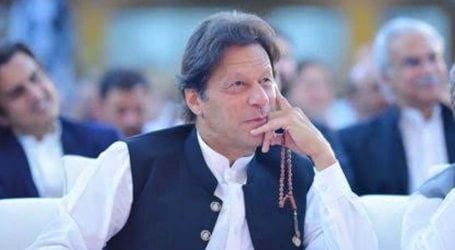