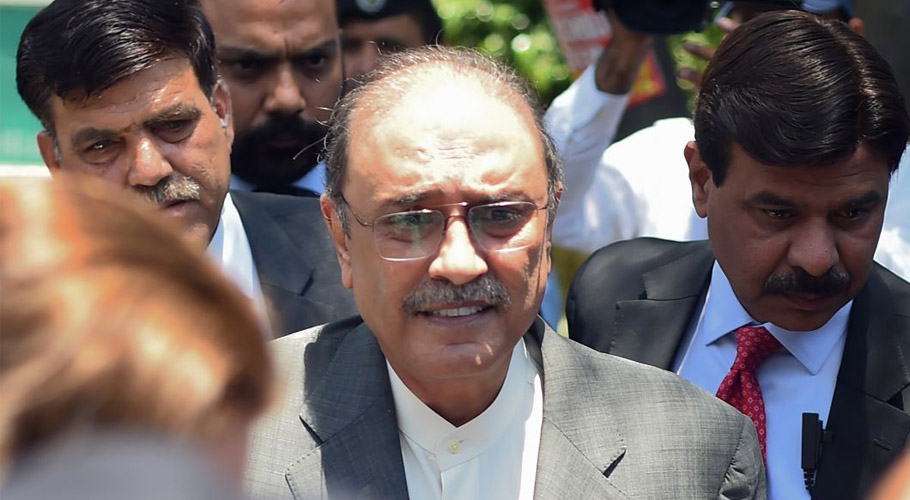 The court granted bail in exchange for bail bonds of Rs 500,000. Asif Ali Zardari appeared in the High Court when summoned by the court.  Medical reports of Zardari were attached with his plea. He requested the court to suspend the bureau’s call-up notice and grant him pre-arrest bail until the trial of the case is concluded.

He cited the NAB chairman and director general as respondents in the bail petition. Zardari is facing a number of graft references stemming from the fake bank accounts scam. He is currently out on bail in all these cases. It is to be noted that the NAB has asked the former president to answer how he built a property in New York.