Deputy High Court Judge Peter issued an order to freeze six properties including the palatial house in West London where the MQM founder currently resides. The order means that Altaf Hussain and his associates can stay in the properties pending the outcome of the case but they cannot be sold.

The interim injunction was filed and argued on behalf of MQM-Pakistan by Barrister Nazar Mohammad who has claimed to be the beneficial owner of these properties. The case will now proceed to trial in due course and in the interim period Altaf Hussain will not be able to sell the properties.

The MQM-P had filed a claim for freezing order in the Chancery Division of the High Court against MQM founder Altaf Hussain for the recovery of trust properties. These properties are valued at around £15 million.

The claim relied on material evidence from previous court cases in which Altaf had deposed that these properties are held on trust for the MQM and he did not have a personal interest in them. The claim was started around two months ago in London on behalf of the claimant Syed Amin-ul-Haque who is currently a federal minister. 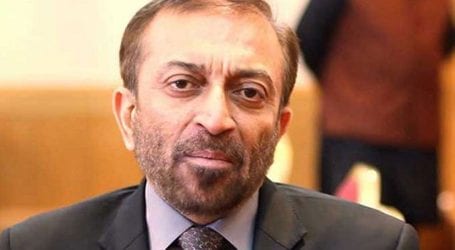 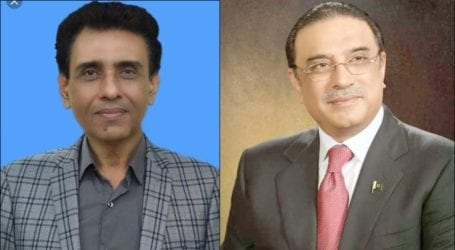 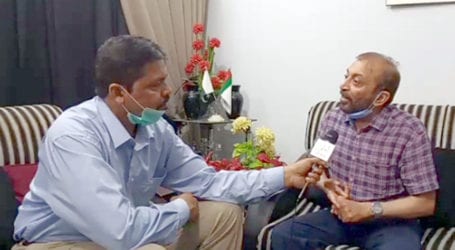