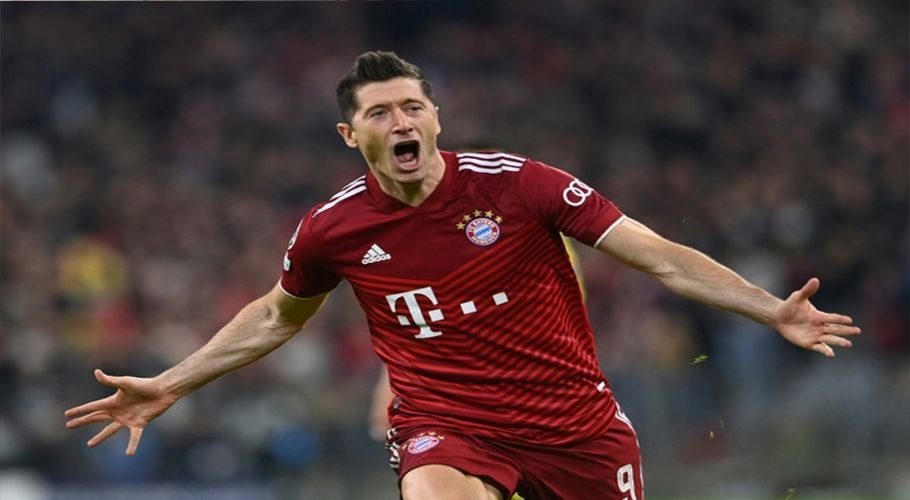 Former Bayern Munich striker Robert Lewandowski has hit back at the club for lying about the terms of his departure this summer.

The 33-year-old brought his eight-year stay with the German champions to an end after completing a £42.5million move to Barcelona.

In the end, Robert Lewandowski was able to secure his transfer from Bayern Munich to Barcelona, but it wasn’t as easy as the striker might have hoped.

Bayern Munich repeatedly insisted that the Pole would have to stay and fulfil his contract, but the striker puts this down to club politics.

“I feel that I’m in the right position, right place,” he said of his transfer to Barcelona, during an interview with ESPN.

“Everything that happened in the last maybe few weeks before I left Bayern Munich, that was also of course a lot of politics.

“The club tried to find an argument why they can sell me to another club because before it was difficult to explain maybe to the fans and I had to accept that even though it was a lot of bulls**t.

“A lot of s**t was said about me. It was not true, but in the end I knew that the fans, even in this period, still support me a lot.

“I had a very good relationship with my teammates, with the staff, with the coach, and these are all things I’m going to miss because I spent a beautiful time there.

The striker also dismissed the suggestion that he wanted out of Bavaria because Bayern Munich were considering bringing in Erling Haaland as competition, something that didn’t ultimately happen in any case.

“No, that was nothing to do with Erling,” he said. 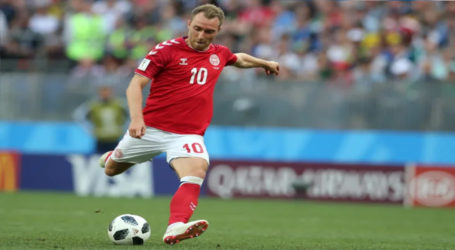 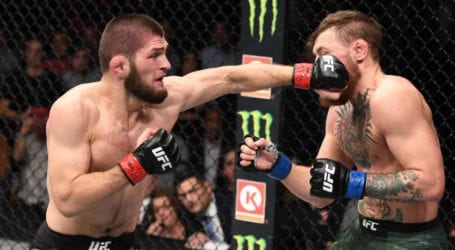 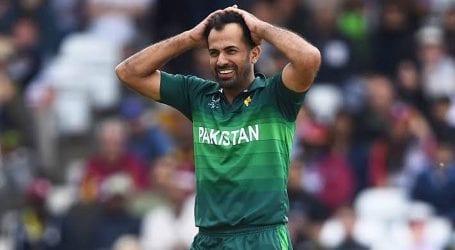