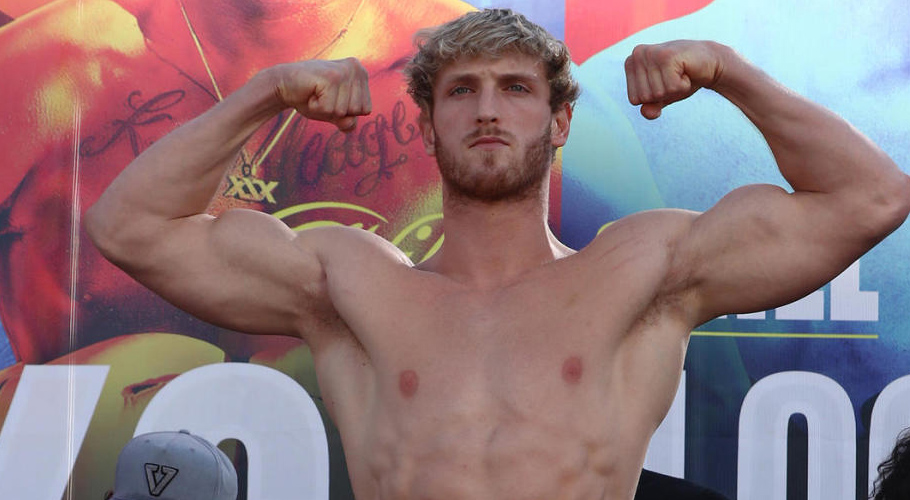 Logan Paul has expressed his surprise about the level of difficulty in WWE. The famous YouTuber-turned-boxer realized that there are a few misconceptions about the popular discipline from outsiders who haven’t experienced that world.

Celebrity involvement is nothing new to the world of WWE – it’s been happening since the early days – but there haven’t been as many impressive debuts as Logan Paul’s.

The Maverick stepped inside the squared circle at WrestleMania in April, with he and his partner, The Miz, scoring a win over The Mysterios. Though, in true pro wrestling style, The Miz turned his back on the YouTuber, setting them on a collision course for a singles match.

The pair will come to blows at SummerSlam in Nashville, and ahead of his highly-anticipated singles debut, Logan explained how the transition into wrestling has shattered the myth that it is easy on a number of different levels.

“Like, I came from that place. And, now that I’m in it, my jaw has dropped.

“It is such a difficult discipline that your body is simply not used to unless you do it for years.

“You can’t just be a performer, physically. You have to be a showman.

“You have to go out there and get people excited with your voice, and then show up on the day and perform physically, and fight someone. It’s difficult.”

Former wrestler and current EVP at WWE, Paul Levesque, expressed his belief that Paul will impress at WWE after his guest cameo at WrestleMania. 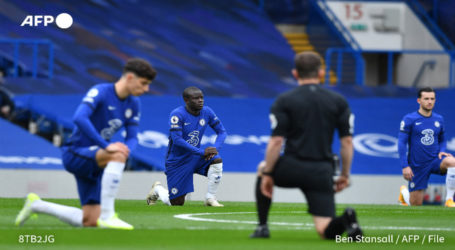 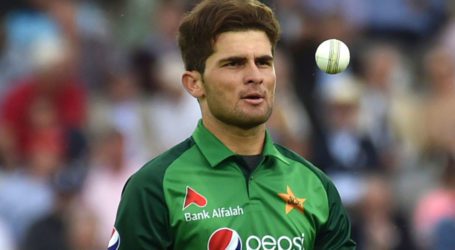