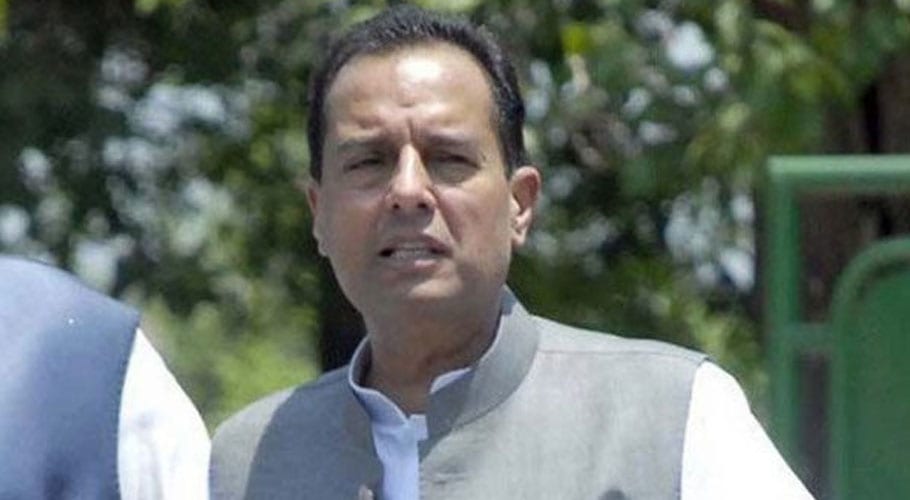 The verdict was an announcement by magistrate Salman Asif after hearing arguments from both sides.

The legal counsel for the PML-N leader argued that the police have no authority to register such a case against his client. He maintained that the government should send a written letter to the police for registration of the case.

He further contended that if a person speaks against the government, the police cannot directly make an arrest, as the law grants everyone a right to peaceful protest.

The prosecution’s lawyer read out the first information report (FIR) before the court. He argued that Safdar made anti-government remarks during a court appearance in another case.

He informed the court that further investigations are required in the case, and requested to reject Safdar’s bail request.

The court ruled in the prosecution’s favour and dismissed Safdar’s bail application. He was subsequently sent him back to prison.

Safdar was arrested on October 21 while he was returning to Lahore from the town of Bhera. Police had registered a case against him on October 11 for speaking against state institutions.

He was produced before the court a day following his arrest.  Police sought to obtain Safdar’s physical remand for 14 days. However, the request was denied by the court and he was sent to jail on judicial remand. 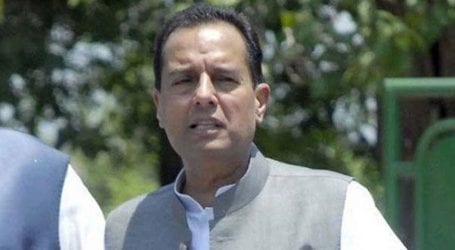 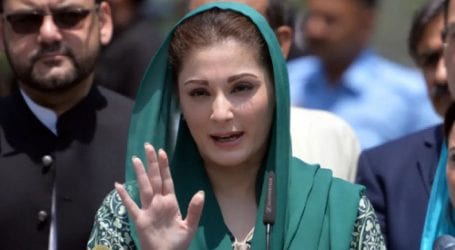 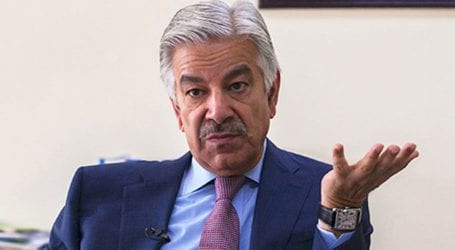