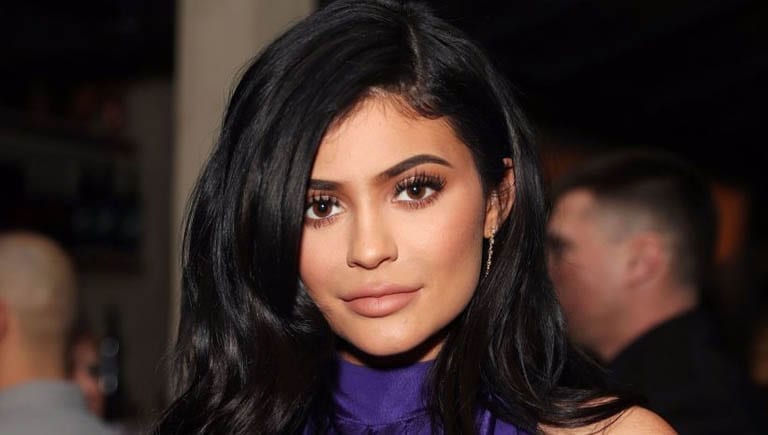 The ‘Keeping Up With The Kardashians’ star said that she began funding the company with her own savings at the age of 16. The 23-year-old said she relied on Instagram and cried when the first line sold out, ‘I did it my way!’

Kylie Cosmetics is a $1billion business these days. But when Kylie Jenner hatched the idea at age 16, it was not a sure bet that her beauty line would be a hit. Kim’s sister opened up on her struggle and plan, revealing how she achieved excellence in beauty line.

At 16, she told her mother she wanted to start a Lip Kit before her lips got big. The ‘origin story’ clip was made just as the star is relaunching her lip kits with vegan ingredients.

‘Being on the internet, people will pinpoint every single thing about you and make you realized things you would never realize in a million years,’ said Kylie. She said, ‘Makeup has always been a great way of self-expression for me. I just knew in my soul that this was what I was supposed to do.’ 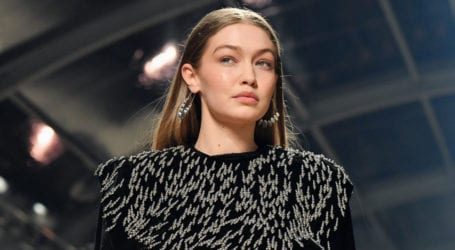 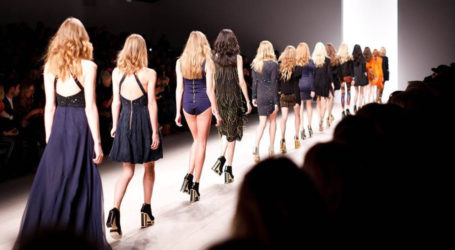 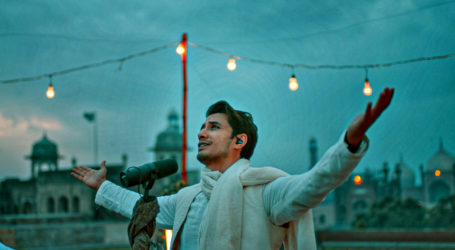