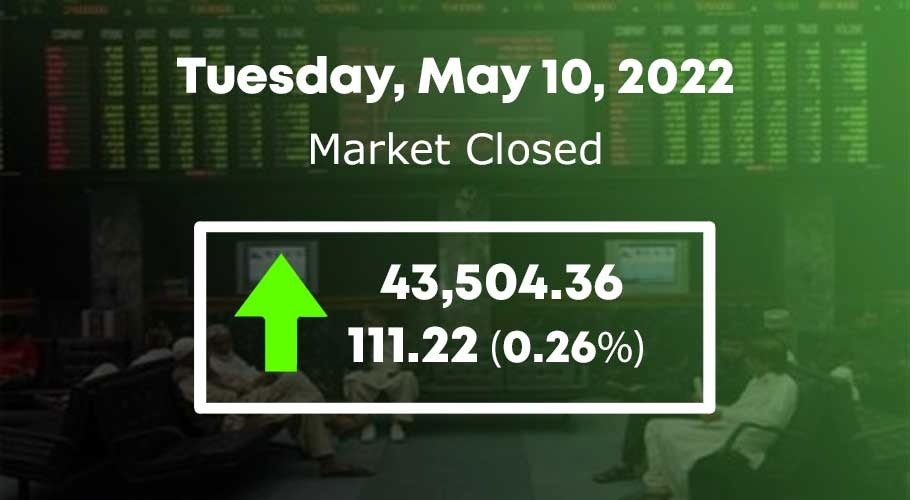 KARACHI: The Pakistan Stock Exchange (PSX) on Tuesday witnessed a more subdued session after Monday’s bloodbath as the benchmark index swayed both ways before closing positive with a gain of 0.26 per cent to end a five-session negative run as well.

The market opened sideways on Tuesday as well, with the benchmark index dropping to an intra-day low of 43,263. However, a minor recovery meant the index managed a finish over the 43,500 level.

At close, the benchmark KSE-100 index settled at 43,504.36, an increase of 111.22 points or 0.26%. The recovery comes despite Pakistan’s rupee falling to its all-time low in the inter-bank market after a fourth successive session of losses on Tuesday.

Volume on the all-share index decreased to 233.86 million from 305.21 million on Monday. The value of shares traded also declined significantly to Rs6.86 billion from Rs9.24 billion recorded in the previous session.

Shares of 337 companies were traded on Tuesday, of which 151 registered an increase, 163 recorded a fall, and 23 remained unchanged.

On Monday, the benchmark KSE-100 Index suffered its biggest fall – in terms of percentage – of 2022 after a 3.23% decrease owing to uncertainty over inflows from the International Monetary Fund (IMF) and rising domestic political noise. 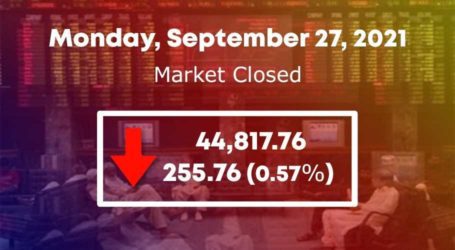 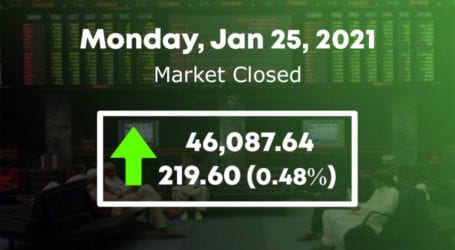 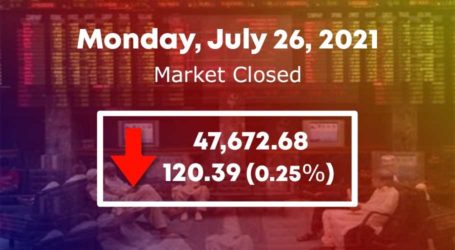