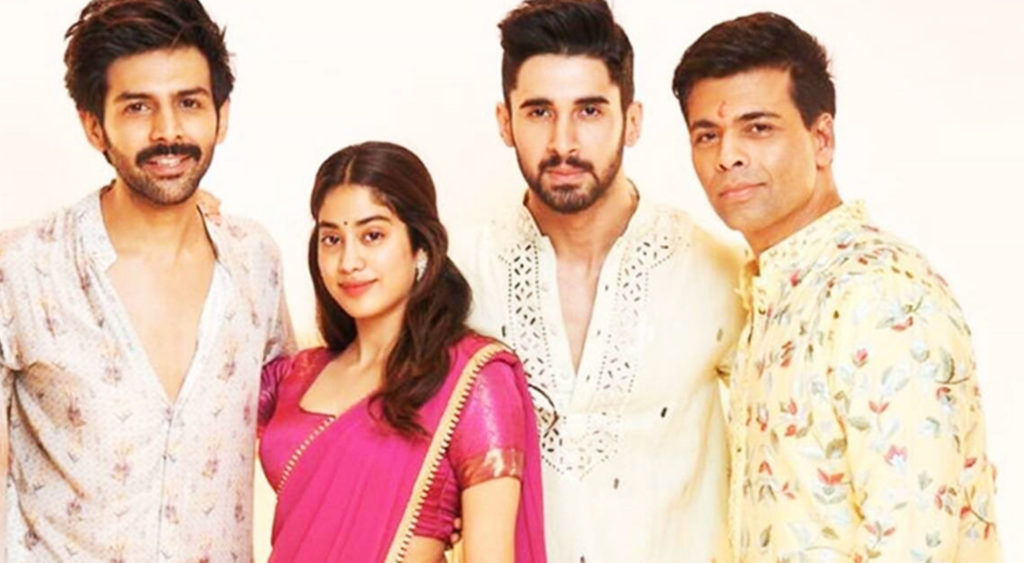 MUMBAI: Bollywood actor Kartik Aaryan will no longer be part of upcoming much anticipated movie ‘Dostana 2’.

The production house shared the statement through its official social media handles. “Due to professional circumstances, on which we have decided to maintain a dignified silence – we will be recasting Dostana 2, directed by Collin D’Cunha. Please wait for the official announcement soon,” read the statement by Dharma Productions.

The statement comes after it was reported that Kartik Aaryan has stepped out of the project due to ‘creative differences’, after shooting for almost two weeks.

A source close to production house revealed, “Yes, Kartik has walked out of Dostana 2 over creative differences, even after going through the script before agreeing to do the film, and then also shooting for the film for over two weeks.”

Kartik and Janhvi had started shooting for the film in Amritsar in November 2019. The shoot was halted in March 2020 due to the outbreak of COVID-19.

Dostana 2 is a sequel to Priyanka Chopra, Abhishek Bachchan and John Abraham starrer Dostana (2008), which was directed by Tarun Mansukhani. 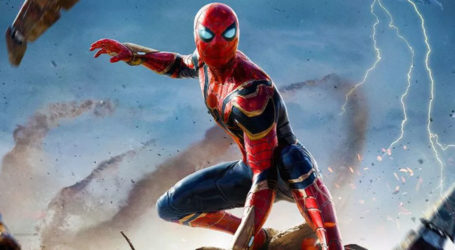 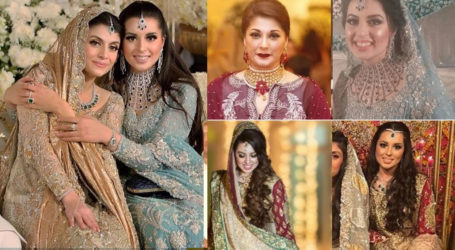 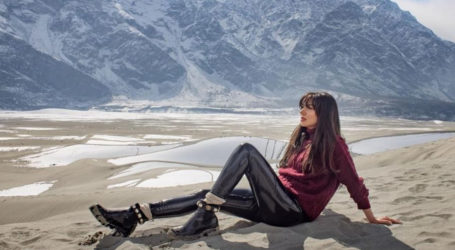