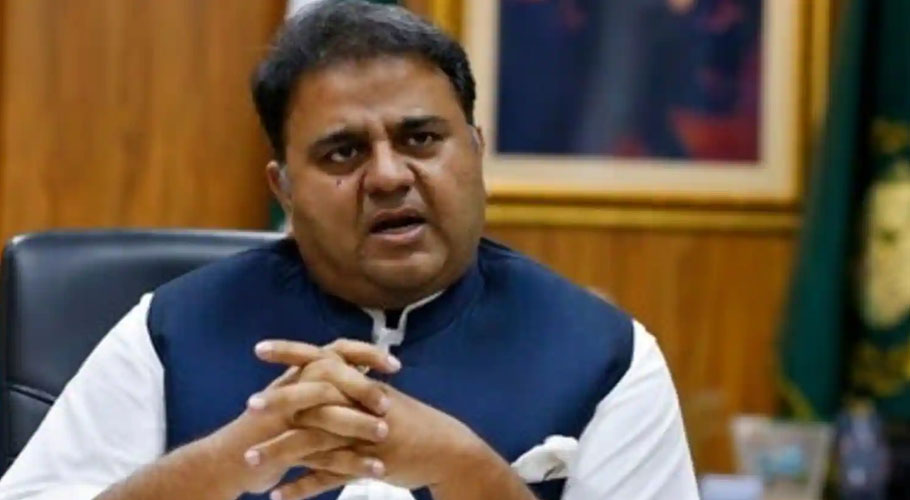 Shooting videos and pictures outside sacred places have become so common in Pakistan that people forget how can it hurt the religious sentiments of many believers.

Recently,  a model bareheaded shot for ladies’ attire in the premises of Gurdwara Sri Darbar Sahib at Kartarpur Sahib in Lahore. The picture, as soon as it went viral drawn quite a criticism. Many people called out the model and the page which shot the attire commercial for hurting the religious sentiments of Sikhs.

Modelling bareheaded for ladies’ attire, in the premises of Gurdwara Sri Darbar Sahib at #KartarpurSahib in Pakistan, by a Lahorite woman, has several hurt the religious sentiments of Sikhs. Further the pictures were uploaded on social media.@ImranKhanPTI @MORAisbOfficial pic.twitter.com/i5RX01kWGo

Moreover,  Minister for Information and Broadcasting Fawad Chaudhry also took to Twitter and asked the Designer and the model to apologise to the Sikh Community. According to him,  the Kartar Pur Sahib is a religious symbol and not a Film set.

The Designer and the model must apologise to Sikh Community #KartarPurSahib is a religious symbol and not a Film set….. https://t.co/JTkOyveXvn

One of the users wrote: “If the dancers dancing in the Badshahi Mosque had been severely punished, the sanctity of other places of worship would not have been violated today.” Another one wrote, “If this had been done in the mosque, a case would have been registered and this lady would have been arrested.” 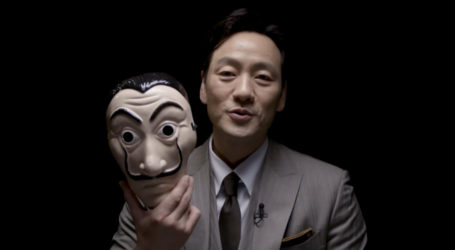 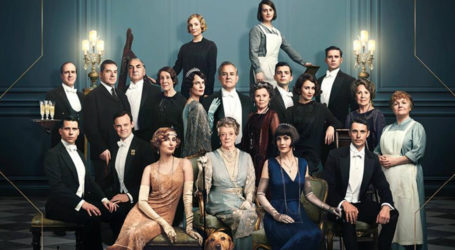