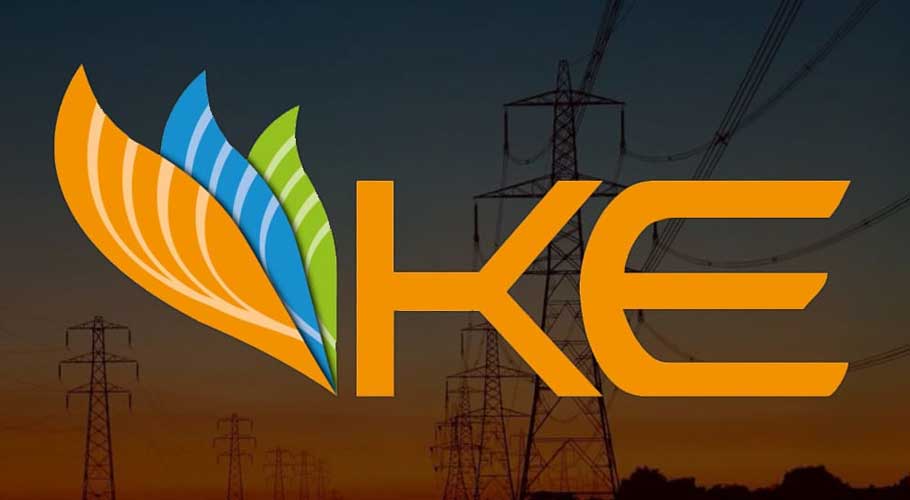 three fatal incidents of electrocution were reported in the city
July 17, 2021

KARACHI: As the metropolis continues to experience intermittent showers, K-Electric continues to remain fully committed to facilitating its customers and improve power supplies.

“We are regularly monitoring the situation in various parts of Karachi and our teams are vigilant to address any concerns raised by citizens and media,” the company said in a statement issued today (Saturday).

According to reports, three fatal incidents of electrocution were reported in the city, two of which did not involve KE infrastructure whereas third one was being reviewed by the area teams.

25-year-old Raheel was reported to be traveling on his motorbike on a waterlogged road in Hussainabad locality and reportedly came into contact with a streetlight pole. Eyewitnesses report that the streetlight was wrapped with decorative lights. It could not be ascertained at the time whether the said streetlight pole and wrapping of LEDs were installed by local administration or area association.

Investigations are also underway of an extremely unfortunate incident in the Shanti Nagar area of Gulshan-e-Iqbal Block 10 A. Per initial reports, leakage of current in the TV cable hanging at a dangerously low height created an electric current.

“While KE’s pole was fully grounded and compliant with safety codes, the encroached wire and subsequent current from the illegal wires on the pole proved fatal for 25-year-old Somaar along with a cow that was tethered to the pole,” it added.

“We are currently investigating the third incident and will update once the information becomes available,” it said. KE expressed its deepest sympathies with the families who lost loved ones to unfortunate incidents across the city.

“We are actively monitoring reports of all such incidents and continue to liaise with operational field staff to ensure that we continue to provide power with safety. Corrective and disciplinary action is taken by KE wherever there an unsafe incident or practice is reported involving KE teams or its infrastructure,” it added.

Karachi’s urban challenges including illegal connections and encroachment are major risks for residents which require collective attention and concerted efforts to improve conditions and are compounded due to waterlogging that amplifies minor shocks in ordinary circumstances into life threatening situations during rains.

KE has been working actively to mitigate these risks and thus far the earthing/grounding of over 180,000 of approximately 220,000 poles has been completed and validated as well. KE has also introduced continuous running earth wires which are being rolled out on its network. This technology serves as an advanced provisioning for protecting KE’s network.

KE also humbly requests that unverified reporting of electrocution related incidents aggravates the situation by creating fear and hostility among residents which at times prevents KE teams from performing their duties on ground. We request cooperation from all stakeholders, media and social activists and citizens to reach out to KE for information. 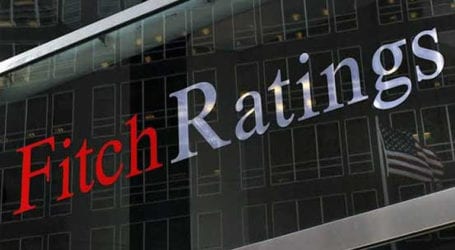 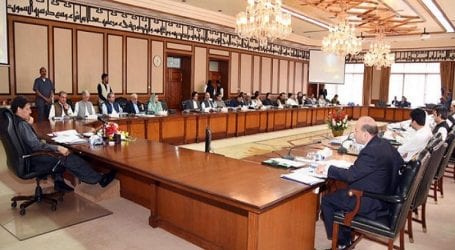