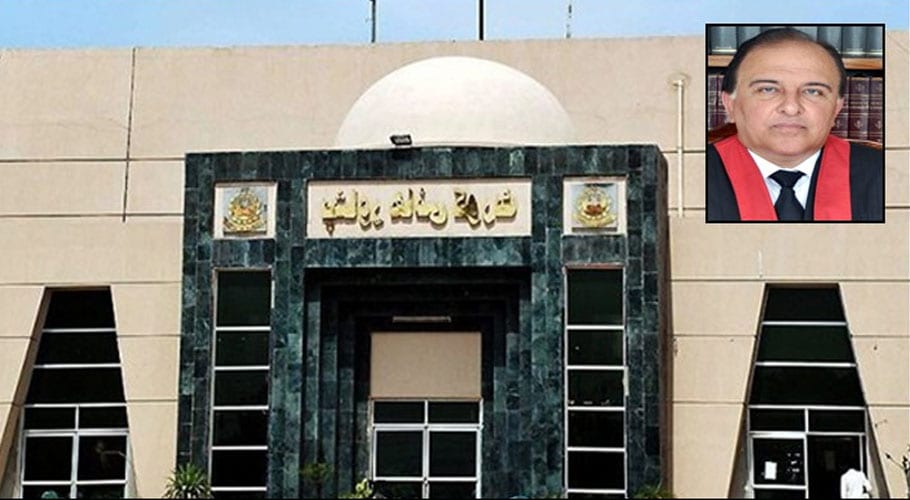 The oath-taking ceremony was held at the Governor House Peshawar. The oath was administered by Governor Shah Farman. The ceremony was attended by judges of the PHC, lawyers, and elected representatives.

Last week, Justice Qaiser was appointed as acting chief justice of the PHC. He will work on the post till the appointment of regular chief justice by the Judicial Commission of Pakistan.

The position was lying vacant after the sad demisePeshawar High Court (PHC) Chief Justice Waqar Ahmed Seth who had died from coronavirus on 12th November.

A spokesperson from the PHC had said that Waqar Seth was hospitalized a week back with coronavirus-related complications. He had been undergoing treatment at Kulsoom International Hospital in Islamabad. 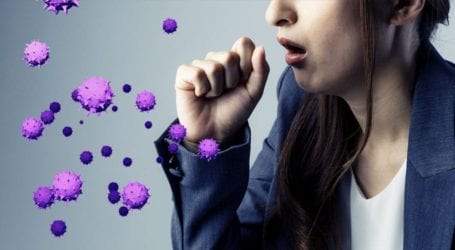 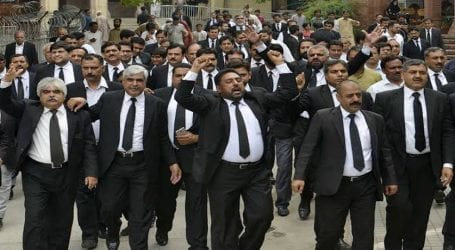 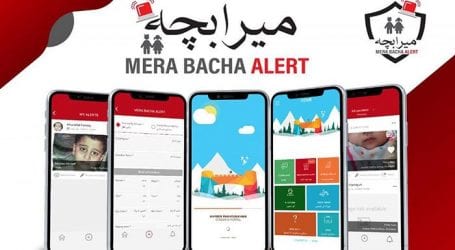