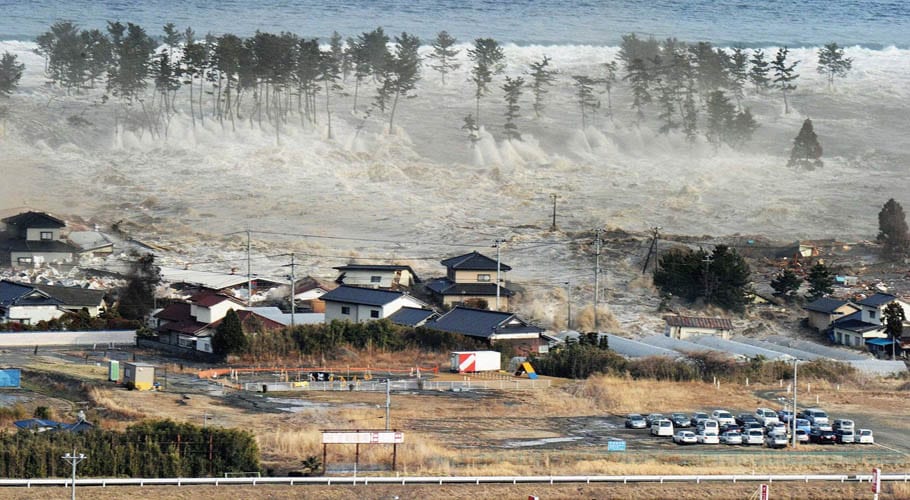 Around 18,500 people were killed or left missing in the disaster, most of them by the towering waves that swept across swathes of the northeast coast after one of the strongest quakes ever recorded.

The ensuing nuclear meltdown at the Fukushima Daiichi nuclear plant blanketed nearby areas with radiation, rendering some towns uninhabitable for years and displacing tens of thousands of residents.

The day will be full of private and public ceremonies, with a minute’s silence marked at 14.46 local time, the precise moment a 9.0-magnitude quake struck on March 11, 2011, triggering the disaster.

There were searches in Miyagi and Fukushima regions for those still missing, as loved ones refuse to relinquish hope of finding them even a decade on. The chances of success may appear slim, but just last week the remains of a woman missing since the tsunami was identified, in what her surviving son described as a chance to process his emotions and move forward.

In Tokyo, a slimmed-down ceremony observing virus rules will be held at the national theatre, with speeches delivered by Emperor Naruhito and Prime Minister Yoshihide Suga.

Tokyo and surrounding areas are currently under a virus state of emergency, so the audience invited to the event will be smaller than usual. The virus will also affect events elsewhere, including an annual prayer gathering held on top of the imposing sea walls in the town of Taro in Iwate.

Participants usually hold hands as they pray for those lost in the tsunami, but this year they will observe social distancing as they remember the dead.

The anniversary is being marked just two weeks before the Olympic torch relay kicks off in Fukushima prefecture, nodding to efforts to cast the event as the ‘Reconstruction Games’.

The pandemic has cast a long shadow over the Olympics, forcing their unprecedented year-long postponement, but the government and organisers are hoping the relay will bring the spotlight back to the region.

For many, the anniversary will be a moment for private reflection on a tragedy that continues to reverberate, with tens of thousands of people who evacuated fearing radiation still displaced and around two percent of Fukushima still off-limits. 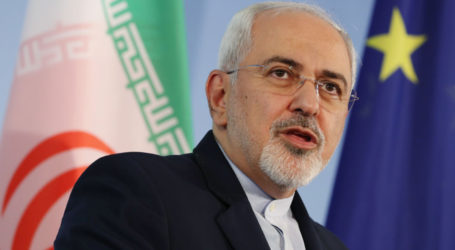 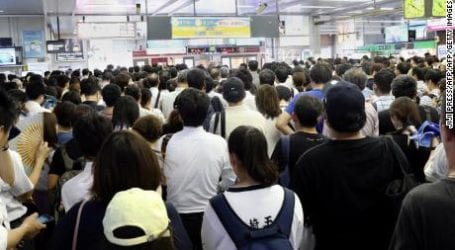 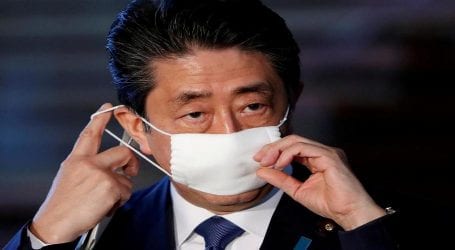