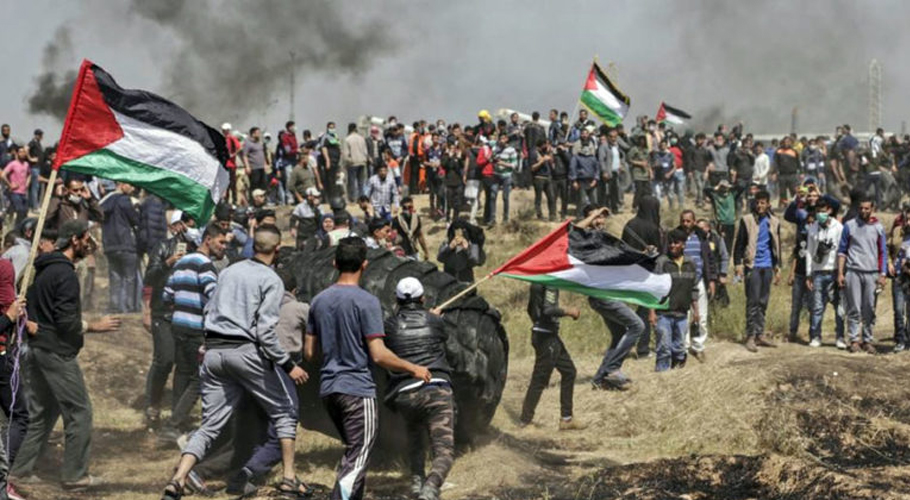 The Israeli-Palestinian conflict is one of the world’s longest-running and most controversial conflicts as a result clashes between the two counties once again escalated in Jerusalem. More than 45 Palestinians and several others were injured as Israeli forces targeted innocent people outside the Old City of Jerusalem.

Over the past several decades, the issue has, directly and indirectly, inflamed the region, and at varying levels, the entire Muslim world. Other issues in the region from time to time eclipse the Israeli-Palestinian issue in their savagery, murder, regional and global impact.

The region has remained capricious, dogged by conflict activity, since the late 1940s. The existence of the Jewish state in Palestine, sponsored by the western powers in its wicked crusades at the expense of the native population, has sparked three full-scale wars and different low-intensity conflicts in the Middle East.

What are the main issues?

There are several issues and conflicts which Israel and the Palestinians cannot agree on. These include what should happen to Palestinian refugees, whether Jewish settlements or agreements in the occupied West Bank should stay or be removed, whether the two sides should share Jerusalem, and – perhaps most tricky of all – whether a Palestinian state should be created alongside Israel.

Peace talks have been taking place on and off for more than 25 years, but so far have not solved the conflict. Since, numerous peace meetings and proposals, including the Camp David Summit (2000), Taba Summit (2001), the Road Map for Peace (2002), and the Arab Peace Initiative (2002 and 2007), have attempted to broker a solution, with no success.

Tensions are frequently high between Palestinians and Israel living in Gaza and the West Bank and East Jerusalem. Gaza is ruled by a Palestinian army called Hamas, which has battled Israel several times. Egypt and Israel securely control Gaza’s boundaries to prevent weapons from getting to Hamas.

The people in Gaza and the West Bank complained that they are suffering because of Israeli actions and limitations. On the other hand, Israel opined it is merely acting to defend itself from the violence by Palestinian militant Hamas.

Things have soared since the beginning of the holy Muslim month of Ramazan in mid-April 2021, with nightly fights between Israeli police and Palestinians. The threatened eviction of some Palestinian families in East Jerusalem has also caused rising anger.

On Wednesday (today) Israel conducted hundreds of airstrikes in Gaza and Palestinian fighters fired multiple rocket barrages at Tel Aviv and the southern city of Beersheba in the region’s most intense hostilities in years.

Israeli PM Benjamin Netanyahu warned that ‘militants’ would pay a ‘very heavy price’ for the rockets, which reached the outskirts of Jerusalem during a holiday in Israel commemorating its capture of East Jerusalem in a 1967 war.

The outbreak of hostilities led Netanyahu’s political opponents to suspend negotiations on forming a coalition of right-wing, leftist and center-left parties to unseat him after an inconclusive March 23 election.

Netanyahu added: “It has been decided in today’s meeting that we will increase the speed and force of our attacks. It will hurt Hamas in a way it did not expect. It will also require patience and some sacrifices on the part of the citizens.”

UN envoy to the Middle East says Israeli-Palestinian tensions are escalating into full-scale war. The Arab League, some of whose members have warmed ties with Israel accused it of “indiscriminate and irresponsible” attacks in Gaza and said it was responsible for “dangerous escalation” in Jerusalem.

The group’s leader, Ismail Haniyeh said Israel had ignited a fire in Jerusalem and Al-Aqsa and the flames extended to Gaza, therefore, it is responsible for the consequences. The Arab League has called for an investigation into war crimes.

On Tuesday, the White House siding with Israel said that Israel had a legitimate right to defend itself from rocket attacks but applied pressure on Tel Aviv over the treatment of Palestinians, saying Jerusalem must be a place of coexistence.

The United States was delaying UN Security Council efforts to issue a public statement on escalating tensions because it could be harmful to behind-the-scenes efforts to end the violence, according to diplomats and a source familiar with the US strategy.

Unity among the Muslim world  needed

The attacks in Gaza were very despondent shows of force at the expense of children’s blood and innocent citizens.  Israel does not feel minimal hesitation in conducting violence against Palestinians.

Israel knows very well that the Muslim Arab world is divided and they will do nothing against them and also seized the opportunity of the global COVID-19 epidemic. This is the general characteristic of Israel that whenever they get a chance to launch an oppressive move against Palestinians, they do not delay.

Until and unless there is a unity among the Arab countries and a consensus in the Muslim world is developed against Israeli aggressions, we do not expect any change in the fate of the persecuted Palestinian Muslims. It is the bounden duty of a Muslim to stand by another Muslim in times of hardship.

It is time for the Muslim world to unite against Israeli aggression and solve the Middle East crisis with justice and a humanitarian approach. On the other hand, the Security Council, the UNGA, the HRC, and the International Court of Justice have all confirmed that the construction and expansion of Israeli settlements and other settlement-related activities in the Occupied Palestinian territories are illegal under international law.

So, the International community must take steps to stop all acts of violence that undermined the dignity and rights of the Palestinian people, as well as provoking the feelings of Muslims around the world.

World leaders also take steps to put an end to the violence, preserve the right of the Palestinian people, provide the necessary protection of civilians, guarantee their right to practice their religion, and stop all violations and attacks.

The international community has the obligation to take notice of these aggressive actions, which are also in violation of international law. A logical and justified peace deal will need both sides to agree to resolve complex issues. Until that happens, the conflict will go on and may engulf the entire world with severe consequences.

Tags: Israel’s violence against Palestinians: Will the Muslim world wake up from the deep slumbers? MM News MM TV
Related news
in focus 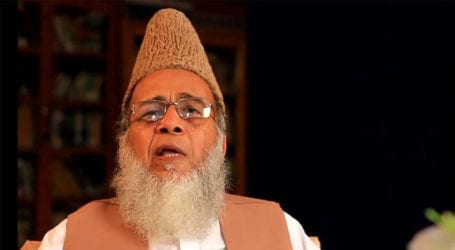 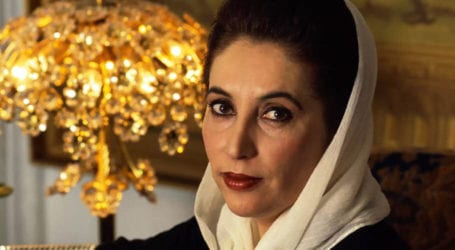 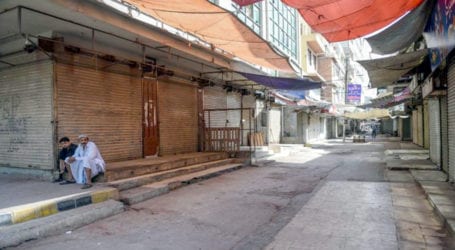