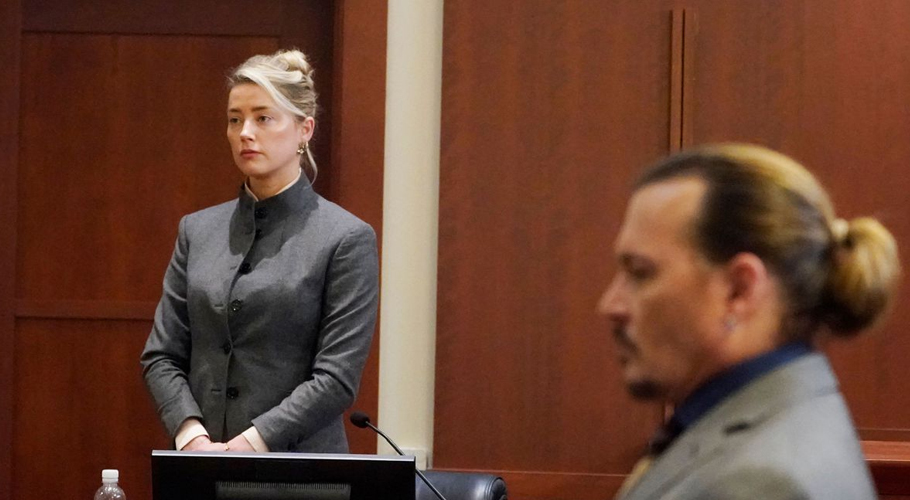 In a recent article, Hollywood star Johnny Depp has won a defamation suit on social media which he filed against his ex-wife Amber Heard.

Depp sued Heard over an op-ed she wrote in 2018 about being a survivor of domestic violence. Heard did not name Depp in the article but it cost Depp losing his professional reputation. However, since the trial has started, there is a soft image for Depp that has been built on social media and people are supporting him despite being unaware of the ongoing trial; so is the Pirates of the Caribbean actor really taking advantage of social media?

In 2016, Heard filed for divorce and alleged that Depp had physically abused her during their marriage under the influence of drugs or alcohol. Depp denied the accusations and stated that Heard was “attempting to secure a premature financial resolution by alleging abuse.” Their divorce was finalised in 2017.

This year Johnny Depp decided to sue Amber Heard for defamation because of an op-ed she wrote in the Washington Post in 2018. In the op-ed, headlined “I spoke up against sexual violence — and faced our culture’s wrath. That has to change,” Heard claimed that she was a domestic abuse survivor. However, she did not name Depp but the actor ended up losing major filing projects after that oped. Johnny Depp’s defamation lawsuit against ex-wife Amber Heard began on April 11.

Though Heard never mentioned Depp by name in the piece, his lawyers argue that references to him, and Heard’s previous abuse allegations, are clear and have damaged his career and reputation. Heard has filed a $100 million countersuit, claiming Depp and his legal team defamed her by calling her allegations a hoax.

Heard testified that Depp abused drugs, physically and sexually assaulted her, and launched a “smear campaign” against her after their split. Depp’s “drinking correlated with violence,” Heard told the court.

During the trial, Depp accused Heard of assaulting him, and claimed that he is a victim of domestic violence as well. It’s been something of a catalyst for men’s rights groups to rally around Depp.

While netizens are following every update on the highly publicized case, it has been recently observed that ‘Me Too’ has started trending on Twitter again. The internet has been divided into two groups; one camp siding with Depp and claiming he is a victim of domestic abuse, and the other group believes Heard has been the victim of domestic violence and sexual abuse during her marriage with the actor.

Since the trial has begun, public opinion appears to be weighing far more heavily in favour of Depp than Heard. On TikTok, as of Monday morning, #IStandWithAmberHeard has garnered about 8.2 million views, while #JusticeForJohnnyDepp has earned about 15 billion views.

Why is there such a disparity?

Many experts think it could be possible that the public might be more sympathetic toward Depp because he is such a big movie star, and so well-liked on screen for decades. 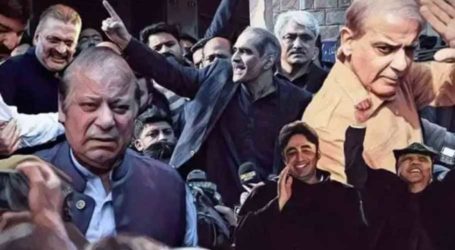 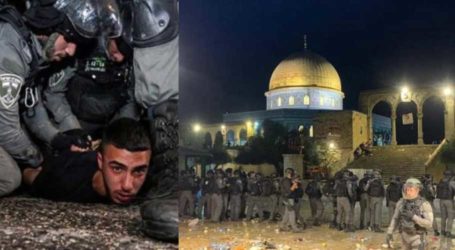 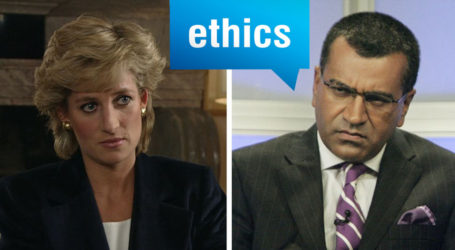