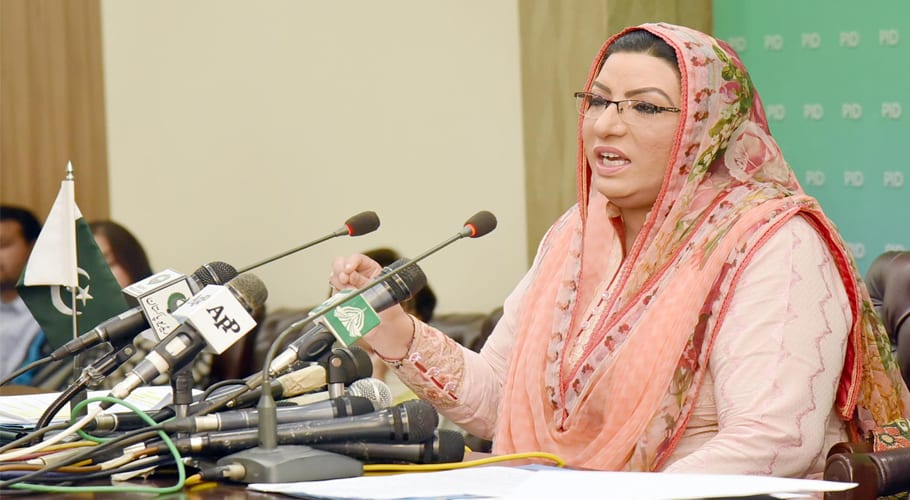 ISLAMABAD: Special Assistant to PM on Information and Broadcasting, Firdous Ashiq Awan has said that the credibility of the two-nation theory has been proved by the latest step of the Indian government.

Firdous Ashiq Awan in her tweets slammed the Indian government over passing a controversial citizenship bill.

Awan posted a tweet that the controversial citizenship bill had been passed to attack the rights of minorities by Indian premier Narendra Modi when the world was observing human rights day.

According to Awan, the human rights of minorities were blown by the Narendra Modi-led government.

She said that Modi-led government has turned India into an extremist Hindu state.

Awan further said, “The controversial bill exposed the false claims of a secular state as it was not legislation but a conspiracy to impose Hindutva ideology in the region.”

Awan’s reaction came after India earlier on Tuesday adopted legislation to exclude Muslims from a path to citizenship for religious minorities from its neighbours.

The Bill amends the Citizenship Act, 1955 to make illegal migrants who are Hindus, Sikhs, Buddhists, Jains, Parsis and Christians from Afghanistan, Bangladesh and Pakistan, who entered India on or before 31 December 2014, eligible for Indian citizenship.

The Bill relaxes the requirement of residence in India from 11 years to 6 years for these migrants. Importantly, it is only applicable to the people from communities mentioned above, excluding Muslims.

Also read: I was trolled by the Indians over tweet for Afghans: Firdous Awan 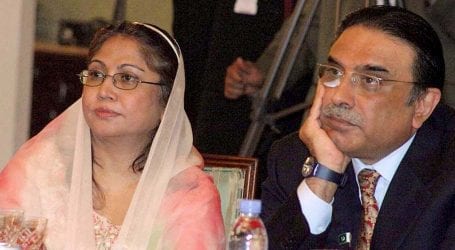 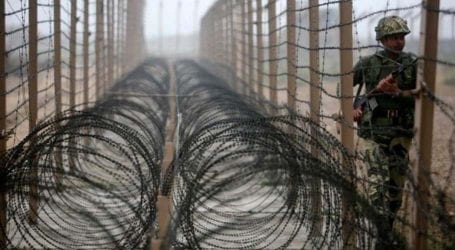 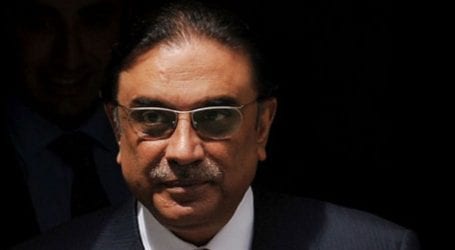