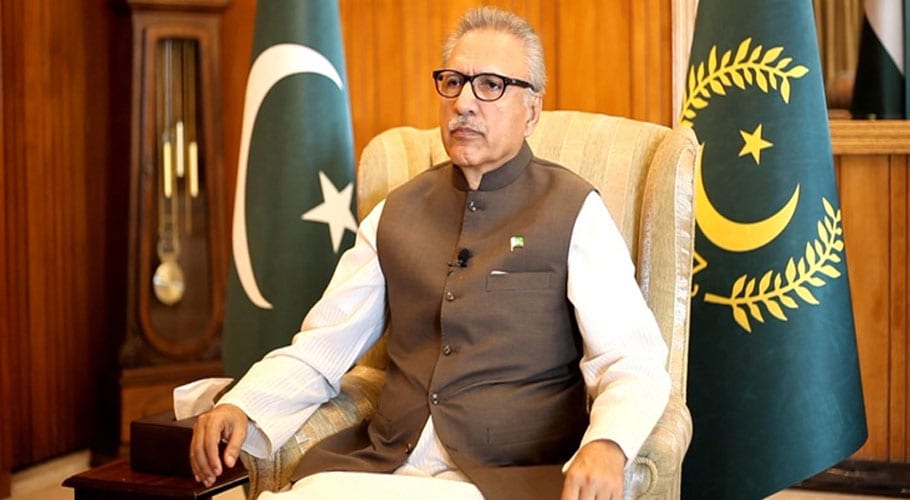 ISLAMABAD: President Dr Arif Alvi has said the government of Prime Minister Narendra Modi had enforced the draconian laws in the Illegally Indian Occupied Jammu and Kashmir (IIOJK) on the pretext of attracting investment.

Dr Arif Alvi, on his Twitter today, tagged a report prepared in The New York Times, titled ‘In Kashmir’s stillness, hopes wither and houseboats sink’, according to which the illegal Indian steps did not attract any investment rather, about half a million Indian army personnel arrived there.

The speed of the Internet was slowed down to interrupt the uploading of videos, whereas TV and phone services were shut down. Anyone raising objection or voice was slapped with terrorism charges, the president apparently referred to the contents of the report in his tweet posted in the Urdu language.

According to the New York Times report, the lockdowns have been imposed in the IIOJK, lifted and then reimposed. First, India brought in security forces to clamp down on the region. Then the coronavirus struck.

Emily Schmall in her report for the NYT wrote, Prime Minister Narendra Modi of India stripped the region of its autonomy and statehood in August 2019 and promised the move which canceled Kashmiris’ inheritance rights to land and jobs would unleash a flood of new investment and opportunity for the beleaguered region.

“The streets are full of soldiers. Military bunkers, removed years ago, are back, and at many places cleave the road. On highways, soldiers stop passenger vehicles and drag commuters out to check their identity cards,” the report said.

“Kashmiris, who try to vent their anger online against the Indian government, is being slapped with terrorism charges. Many have been detained”, it added.

Internet, TV and phone service were shut off for months. When they were finally restored, the government permitted only the slowest mobile Internet speeds to prevent the video from reaching smartphones, read the report. 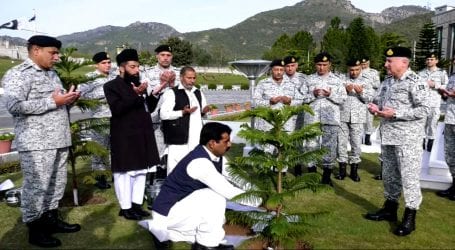 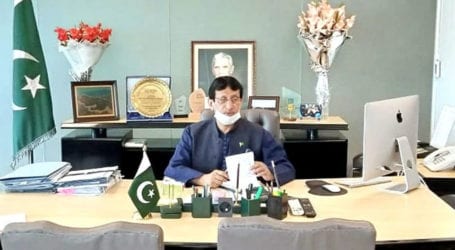 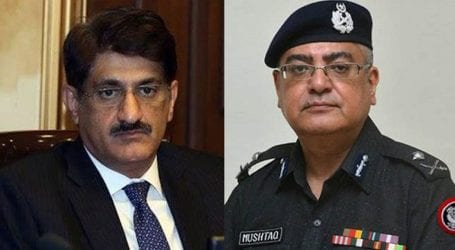