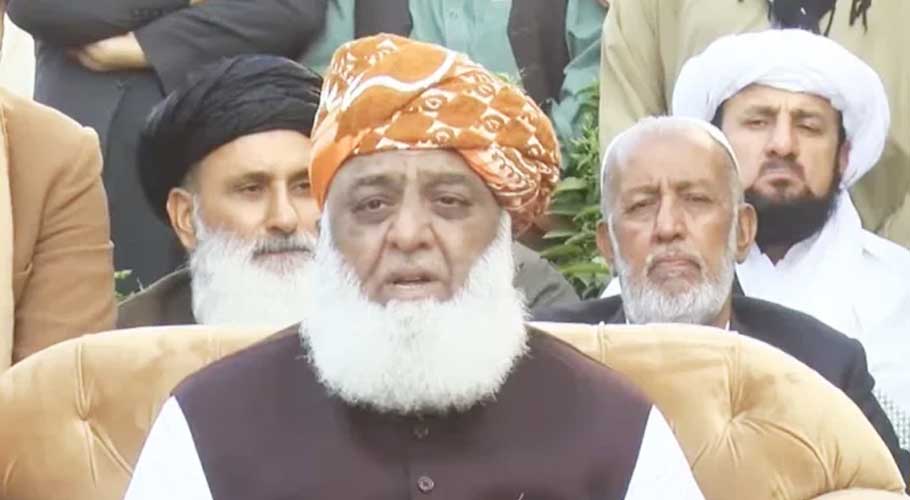 The government has decided to convene the joint sitting as it continues its efforts to coax political allies — the PML-Q and the MQM-P — to rein in their support for the bills it plans to table on the electronic voting machines (EVMs), NAB, and other issues.

“Prime Minister Imran Khan-led government was pressuring parties with smaller representation to participate in Wednesday’s joint Parliament session,” Maulana Fazl said while addressing a press conference along with other Opposition leaders in Quetta.

Talking about the joint sitting, the PDM chief said that the incompetent rulers were gearing up to extend their reign by getting the bills passed in the Parliament. “Struggling against such elements is ‘jihad,” he said, adding that Opposition parties’ lawmakers had received calls, asking them to not attend the joint session.

Maulana Fazlur Rehman also claimed that someone else was “pulling the strings of the government”, as it could not function on its own. “The country is running under oppression,” he added. Fazl advised the government that if it introduced legislation in the Parliament through coercion, it would hold no value.

Referring to his meeting with PPP Chairman Bilawal Bhutto, the PDM chief asserted that he had visited him as “his doors were not closed for anyone.”

The PPP chairman had last week met Fazl, with the meeting culminating in both leaders deciding to adopt a joint strategy against the PTI government in the Parliament.

The “controversial” bills include The National Accountability (Third Amendment) Ordinance 2021, electronic voting machine, and the bill which seeks to “curtail” the State Bank of Pakistan’s powers and “handing it over to the International Monetary Fund”. 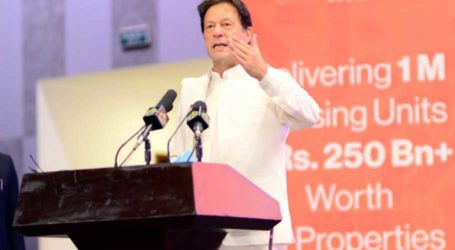 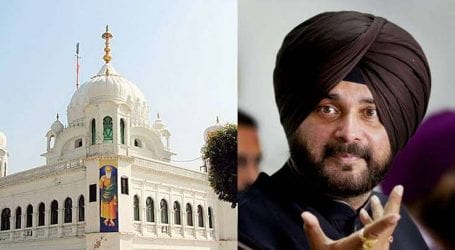 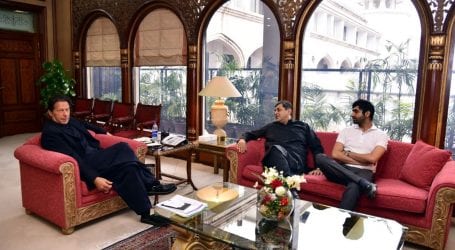