Aiman Khan and Minal Khan are famous Pakistani actresses and models. Both of them have worked in different Pakistani drama serials and have a huge fan following.  Last night, their friends and family arranged a surprise birthday party for them.

The beautiful sisters have just turned 23 today. Celebrities like Kinza Hashmi, Areeba Habib, and Zoya Nasir were also there. Let’s have a look:

The party was arranged by celebrity twins’ friends and family memebers. 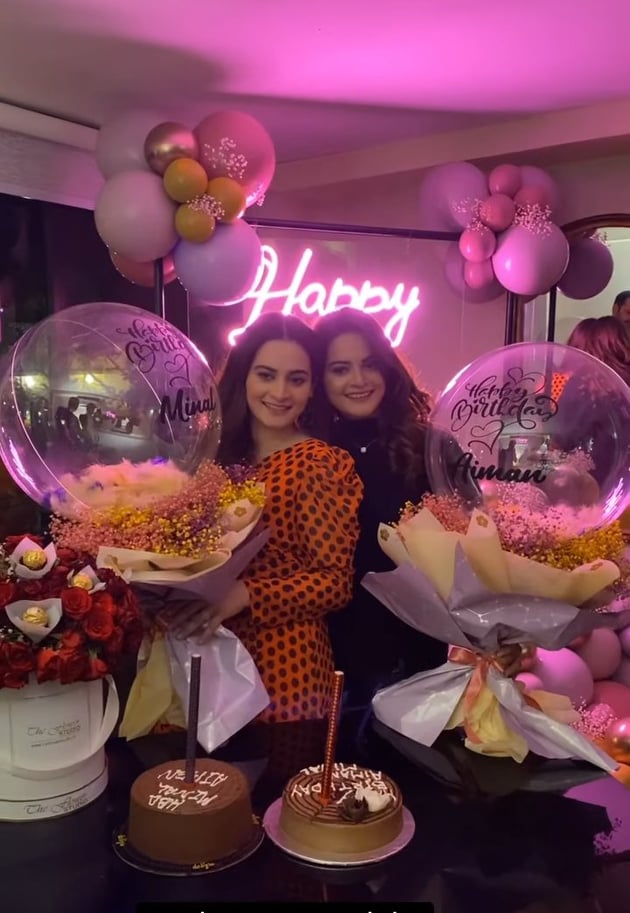 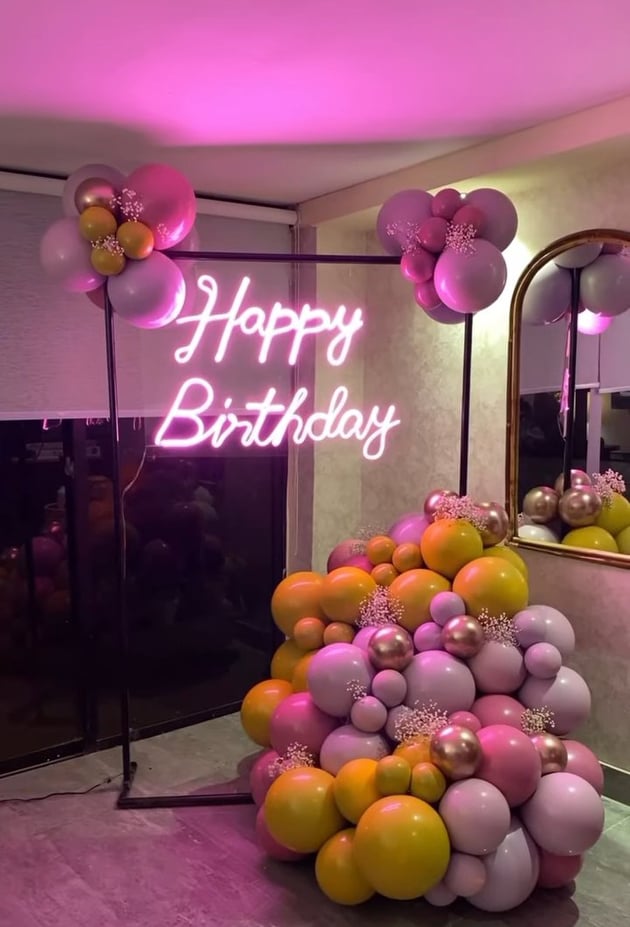 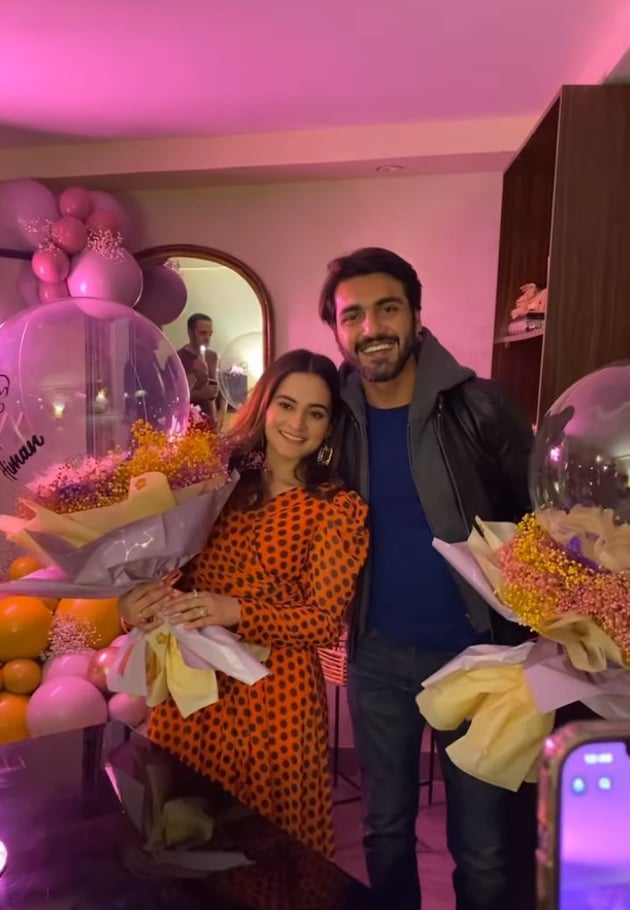 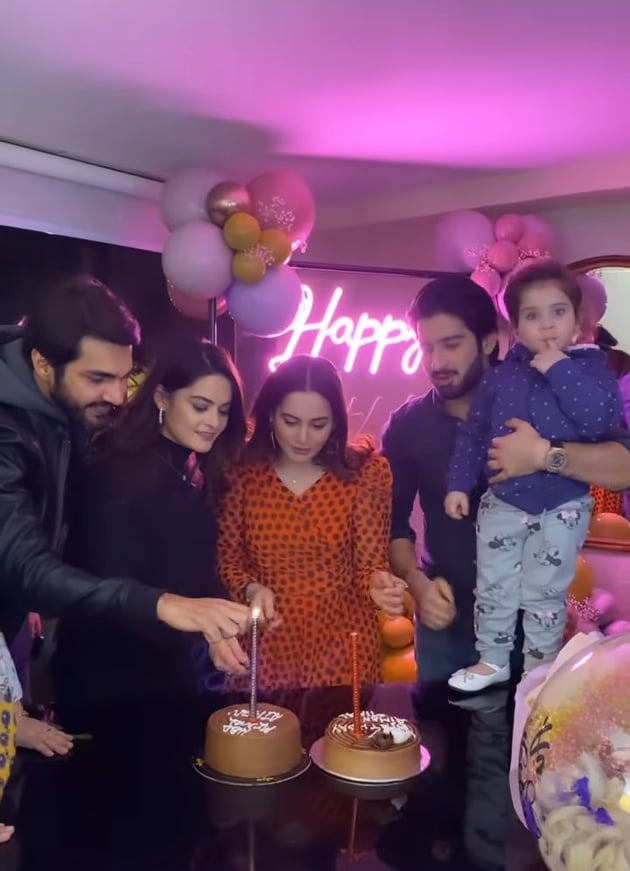 Ahsan Ikram is the husband of Minal and Aiman’s husband and actor Muneeb Butt is standing right next to her.