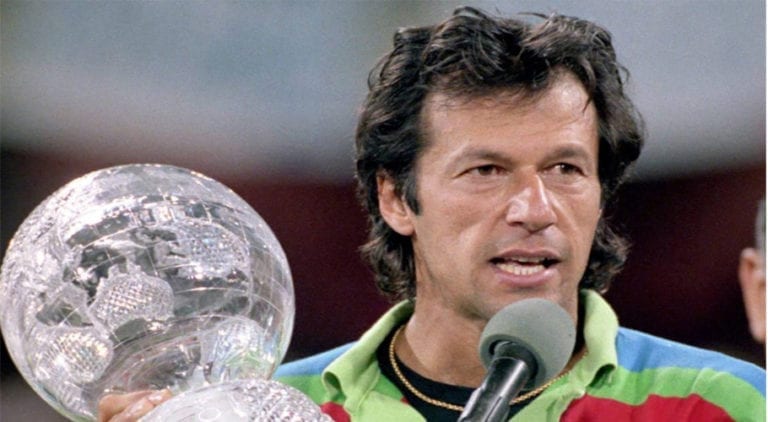 DUBAI: The International Cricket Council (ICC) conducted a poll on social media site Twitter to identify which captain was the best in their n their latest segment of pace-setters.

The main focus behind the whole poll run by the ICC was that average scrore of players improves as a captain and leader and were the true ‘pacesetters’ in modern-day cricket.

The ICC said that the captaincy for the quartet turned into a blessing for them rather than a curse. It said that the averages of the four improved when they became leaders of their dressing room.

“You decide which of these ‘pacesetters’ were the best among these geniuses!” said the ICC. The former Pakistan captain emerged victorious in a close finish with the current Indian captain.

Captaincy proved a blessing for some extraordinary cricketers 🧢🏏

Their averages improved as leaders 📈

You decide which of these ‘pacesetters’ were the best among these geniuses! pic.twitter.com/yWEp4WgMun

Meanwhile, Meg Lanning also saw a spike in her average when she became the captain. The statistics show that when she was not the captain, she was averaging 43.87 but while playing as the skipper her average rose to 60.93.

During his captaincy, Imran Khan changed the landscape of Pakistan cricket. As captain, he ensured Pakistan did not lose three out of the four series against the West Indies team in the 80s.

Imran Khan also helped Pakistan win a series in England after 16 years in 1987 and regularly dominated India. However, his crowning achievement will be the 1992 World Cup triumph in which Pakistan were boosted by his ‘Cornered Tigers’ speech. The win made Imran Khan one of the best captains and all-rounders in the history of cricket.

Lastly, Imran Khan, one of Pakistan’s greatest and leader of the 1992 @cricketworldcup triumph 🌟 pic.twitter.com/LyrZiybD4y 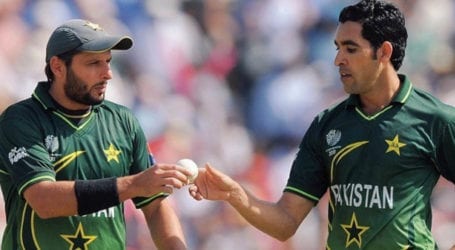 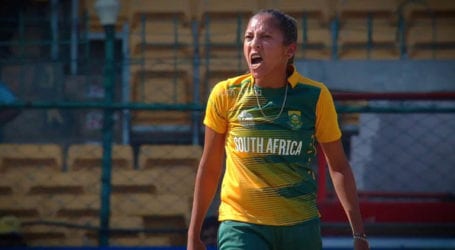 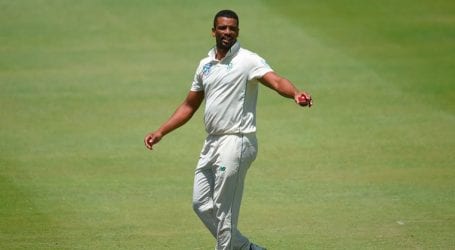