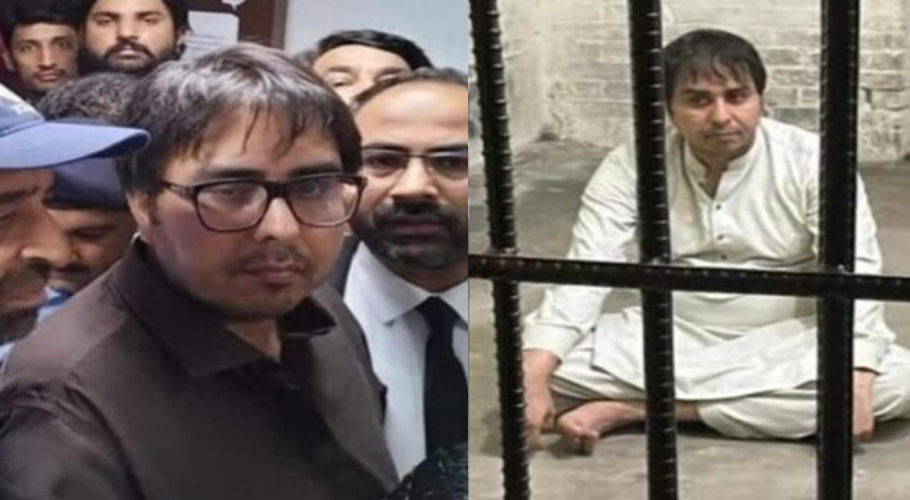 ISLAMABAD: The Islamabad High Court (IHC) on Tuesday referred a petition seeking the physical remand of Pakistan Tehreek-i-Insaf (PTI) leader Shehbaz Gill in a sedition case to a sessions court for hearing.

The judgment was announced hours after the court declared the petition to be admissible.

A plea challenging these orders was filed by Islamabad Advocate General Jahangir Khan Jadoon in the high court on Saturday last week.

The authorities maintained in the plea that the physical remand of Gill — who is currently in judicial custody on charges of sedition and inciting mutiny in the armed forces following his controversial remarks during an ARY News bulletin — is important for the completion of the case’s investigation.

When acting IHC Chief Justice Aamer Farooq took up Jadoon’s plea today, he made its hearing conditional on parties establishing that the review plea rejected by the ADSJ was maintainable in a sessions court.

“If the plea is maintainable in a sessions court, I will then hear arguments on the case’s merits,” he said, adding that if the petition was not maintainable, there was no need for any further proceedings on the matter.

Justice Farooq then reserved the verdict on the plea and later issued directives for the sessions court to hear it and decide the matter on the basis of merit.

He also directed the sessions judge to hear the petition today.

Meanwhile, the court took up Shahbaz Gill’s plea — seeking dismissal of the FIR against him — for hearing together with the government’s plea.

Accusing the police of lodging a sedition case against him on the directives of the federal government, Gill pleaded with the IHC to declare the FIR against him null and void. He maintained that the case registered against him is based on malice, adding that the Islamabad Police registered the case to show its loyalty to the government.

Presenting his arguments on the plea, Gill’s lawyer, Shoaib Shaheen maintained that the case against the PTI leader was based on “mala fide”.

He contended that the approval for the charges under which Gill was booked had to be taken from the government but it was not taken.

After a transcript of Gill’s remarks during the ARY News bulletin was submitted to the court, his lawyer further argued that only a part of the PTI leader’s statement was referred to in the case and that the context of those remarks was not explained.

He also mentioned the case filed against lawyer Imaan Zainab Mazari-Hazir by the Pakistan Army for allegedly “abusing and defaming the senior command” of the institution. 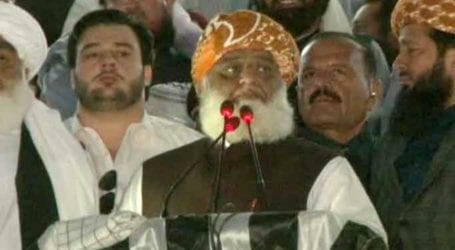 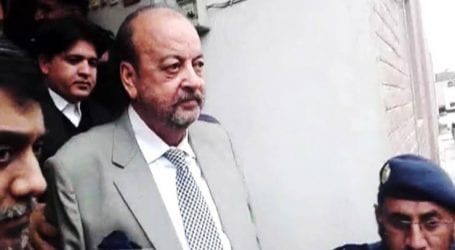 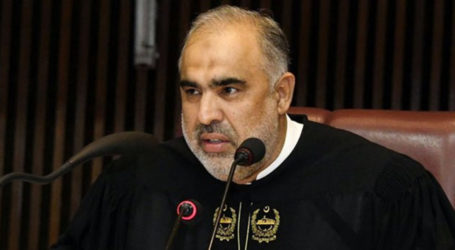