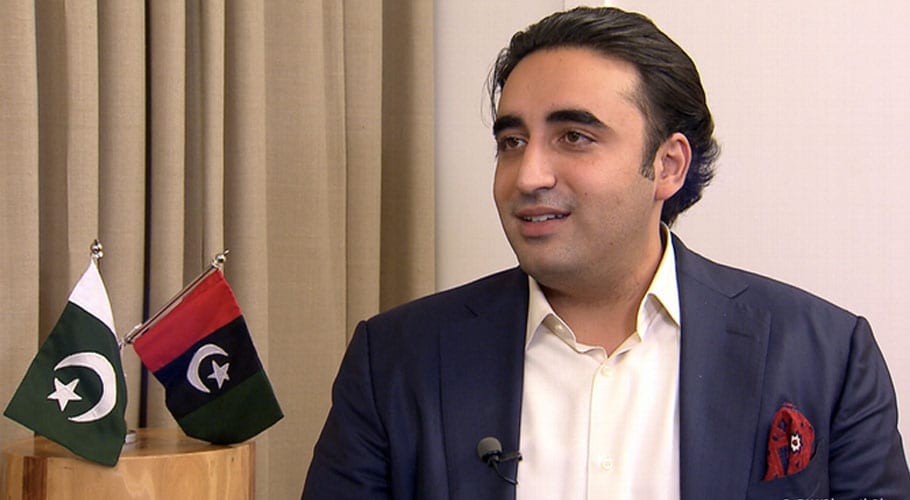 “The heartless government’s sacked 4500 workers of Pakistan Steel Mills,” said the PPP chairman in a statement on Twitter. He vowed that the PPP will return each and every sacked worker back to work.

“The land of this historical industrial asset belongs to the people of Sindh, we will not let the PTI get away with this economic murder,” he said. “Sack Imran not workers”.

The heartless government’s sacked 4500 workers of Pakistan Steel mills. PPP will return each & everyone back to work. The land of this historical industrial asset belongs to the people of Sindh, we will not let the PTI get away with this economic murder. Sack Imran not workers.

PSM laid off 4,544 of its employees in the wake of an emergency meeting chaired by the PSM chief executive officer (CEO). In June, the federal government had decided to terminate all 9,350 PSM employees.

The Economic Coordination Committee (ECC) of the federal cabinet also approved a remuneration package with one month salary. On average, every sacked employee was estimated to receive Rs2.3 million.

According to a PSM spokesperson, the sacked employees belong to Group 2, 3 and 4 and include junior officers, assistant managers, deputy managers, managers, SEDGM and DCO employees.

The services of employees belonging to the A&P directorate and A&P department, finance, junior officers of the directorate, Corporate Secretariat, CP&I, ISMD, Law Department, Security and the A&P Department have been retained on need basis.

In addition, employees posted in the CEO Secretariat, Steel Mill Hospital, Education Department, CDB, Protocol and Zonal Office Islamabad as well as departments of mandatory services have also been retained.

Sindh Minister for Labour Saeed Ghani also strongly condemned the move and said the decision to terminate services of PSM employees reflects the incompetence and inability of the government.

He said the federal government is responsible for the “economic massacre” of the employees and their families.  He said the PTI government had announced to provide 10 million jobs but it has actually deprived thousands of people of their jobs.

He said the PPP stands by the dismissed employees and demanded that the government immediately withdraw its decision and announce package to make the PSM economically viable. 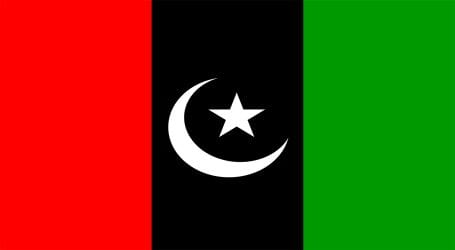 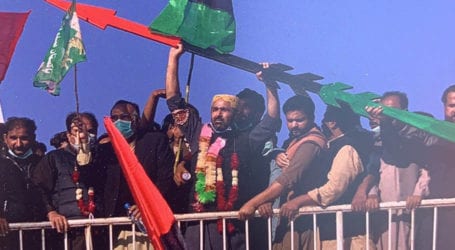 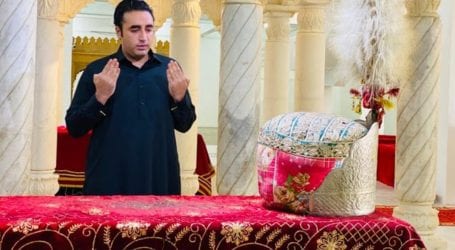