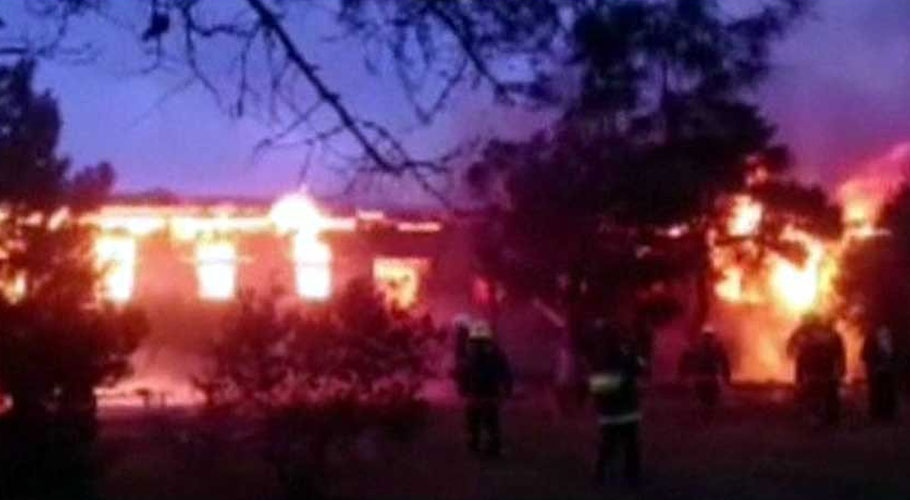 The local authorities continued to battle the forest fire in Balochistan’s Koh-i-Suleman range with the civil administration and the provincial and national disaster management authorities enlisting further help from the security forces and a neighbouring country to douse the blaze.

Efforts are underway to protect the life and property of the locals from the fire which has spread over an area of 8-10 kilometre.

When did the fire start?

The forest fire has been raging-on since May 18 in Balochistan’s Sherani district after the area was struck by lightning.

Attique-ur Rehman Kakar – a forest officer of the Balochistan Government based in the area – said that the forest initially caught fire in the Mughal Kot area on May 9. However, the flames entered Balochistan on May 13.

It later further erupted in various spots of the Koh-e-Suleman Range, he added. It has reduced millions of trees to ashes, inflicting billions of rupees losses on the local communities who are dependent on the harvest of pine nuts for generations.

Situated in the Koh-i-Suleman range, the forest of Shirani is spread over a vast area. It straddles northern Balochistan and southern Khyber Pakhtunkhwa.

Two tribes are predominant in the region — Sherani Pakhtuns and Harifal. Sherani is a far-flung, secluded district in Balochistan that does not even have a bazaar. Most of the people live in villages. The forest covers an area of 26,000 acres.

Their main source of livelihood is trade in the pine nuts that abound in the forest. Another source is the remittances sent by Shiranis working in Saudi Arabia and the United Arab Emirates.

The Pakistan Army and FC Balochistan are assisting the civil government in the relief efforts. Two Mi-17 helicopters of the Pakistan Army are participating in firefighting operations and were dropping water and chemicals to control the fire whereas the paramilitary force has established relief and medical camps in the area.

“We are making all-out efforts and utilising available resources to control fire and save the forests from further destruction,” Zhob division Comm­issioner Bashir Ahmed Bazai told a local daily.

However, he said, there was no change in the fire situation due to strong winds despite all the efforts, adding that firefighting equipment and volunteers were also arriving from Lahore.

Shirani DC Ijaz Ahmed Jaffar said relief camps were established to shift people from the fire-affected areas to the camps. PDMA and local administration supplied relief goods, including tents, blankets, sheets and food items, at these camps, he added.

A firefighting airplane provided by Iran is expected to start aiding in efforts to extinguish the forest fire which has been raging since days in Balochistan’s Koh-i-Suleman range.

A spokesperson for the Iranian consulate in Quetta said that the plane, Ilyushin 76, is the “biggest firefighter aircraft” in the world and would land at Rawalpindi’s Nur Khan Airbase today.

The airplane would remain in Pa kistan till the fire has been extinguished, the spokesperson added.

PDM spokesperson Hafiz Hamdullah has strongly criticised the government’s response to the unabating forest fire in the Sherani district. “The forest fire has become extremely dangerous, as flames have grown to engulf a vast area of 40 square kilometers,” he said.

The spokesperson added that three people had died as a result of the fire, while several others sustained injuries according to the police.

As the forest continues to burn, the spokesperson said, “why did the state, provincial and federal governments remain silent for 13 days?” He claimed that no significant steps have been taken at any level to control the fire in the region.

Expressing disappointment in the lack of government response, Hamdullah stated that after 13 days a plane has been ordered from Iran to help with the fire-fighting efforts, as an act of charity. 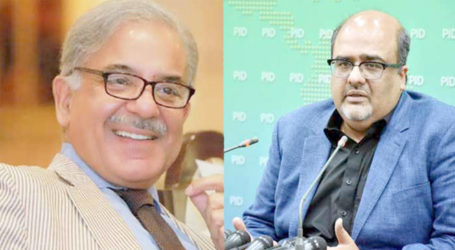 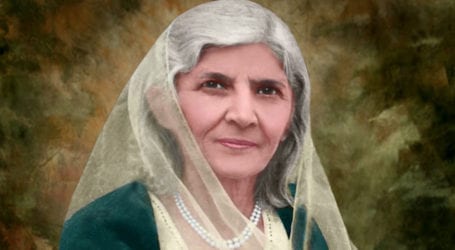 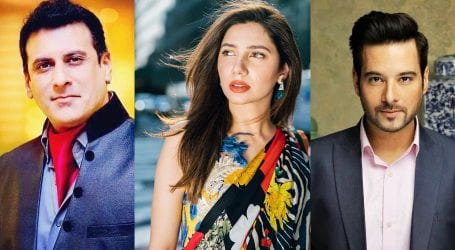