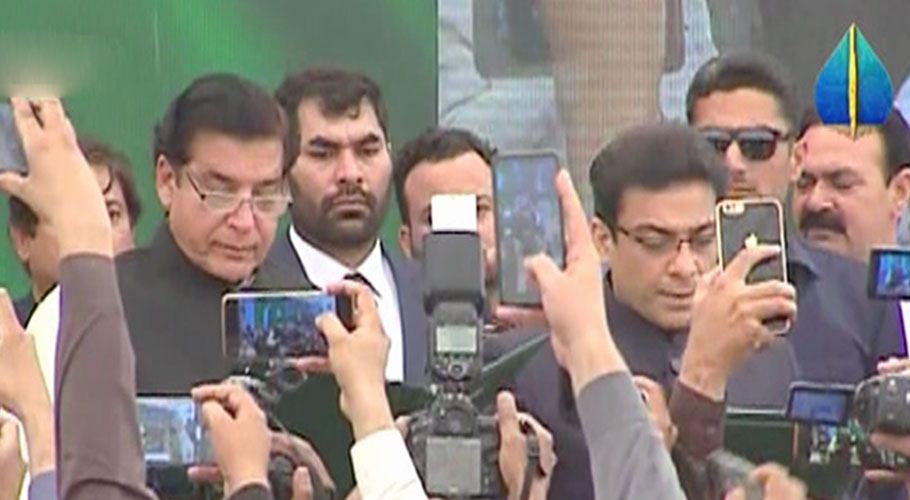 National Assembly Speaker Raja Pervaiz Ashraf administered oath to Hamza Shehbaz at a ceremony held at the Governor House, Lahore. The ceremony began with the recitation of the Holy Quran and a naat, after which Hamza was sworn in as the chief executive of Punjab, picking up a mantle held three times by his father, Shehbaz Sharif.

Federal ministers, members of Punjab Assembly and other political leaders were present at the ceremony. Pakistan Muslim League-Nawaz (PML-N) vice president Maryam Nawaz was also present on the occasion.

Later, the Punjab chief secretary notified that Hamza had assumed the charge of the chief minister’s office. The notification stated: “Consequent upon the judgement of the Lahore High Court under writ petition no. 27186 of 2022, Mr Muhammad Hamza Shahbaz Sharif has taken the oath of the office of the chief ministry of Punjab before speaker, National Assembly on 30th day of April, 2022.”

Ahead of the ceremony, security around the Governor House had been beefed up and a large contingent of police was deployed there.

While the ceremony was underway, Governor Cheema urged the chief justice to take notice of the “ghunda gardi” at the Governor House. He also said the “drama of a fake chief minister’s oath” was being performed in an “unconstitutional” manner.

Hamza was elected as the Punjab CM on April 16, during a provincial assembly session that was marred by mayhem and violence. His oath-taking, however, faced delays after Punjab Governor Omar Sarfraz Cheema refused to administer the oath to him, questioning the validity of his election.

Subsequently, Hamza had approached the Lahore High Court on April 21, which instructed President Alvi to appoint a representative to administer the oath in the absence of the governor.

However, after a delay by the president in following the court’s directive, Hamza had the court again on April 25. When the president and governor still failed to follow the court’s instructions, Hamza sought the LHC’s intervention for a third time on Friday.

On Friday, the LHC directed the NA speaker to administer the oath to Hamza Shehbaz today. In a late-night development the same day, the Punjab government announced that the oath-taking ceremony would be held at 10.30am at Governor House.

Elahi said, “If the courts open in the morning then our lawyers will go and appear before the court. The decision will be challenged tomorrow.” Elahi, who was the other contender for the Punjab CM position, had boycotted the election for the province’s chief executive.

Earlier today, Punjab Governor Omer Sarfraz Cheema had rejected the resignation of Usman Buzdar — who had stepped down as the provincial chief executive on March 28 — declaring that it was “not constitutionally valid”.

The governor, who had been refusing to administer the oath to Hamza despite court directives to perform the duty, informed Punjab Assembly Speaker Pavez Elahi of his decision in a letter.

He maintained that under Article 130 (8) of the Constitution, the communication could not be treated as a letter of resignation as the said provision mandated that in order for a resignation letter to be valid, it had to be handwritten and addressed to the governor.

Cheema said it seemed Buzdar was not advised properly on the matter or there may be some other reasons for these errors “best know to him” (Buzdar).

He regretted that Chaudhry Muhammad Sarwar, who was the Punjab governor when Buzdar had submitted his resignation, had not taken into consideration the implications of Article 130 (8).

Buzdar had presented his resignation to former premier Imran on March 28 after a delegation of senior lawmakers had submitted a no-trust motion against him with Punjab Assembly Secretary Muhammad Khan Bhatti on the same day.

Following Buzdar’s resignation, the PTI had announced the PML-Q’s Chaudhry Pervaiz Elahi as its candidate for Punjab chief minister. 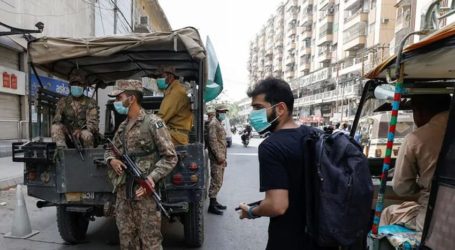 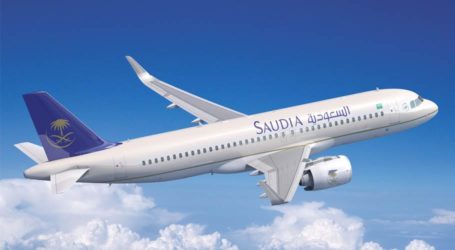 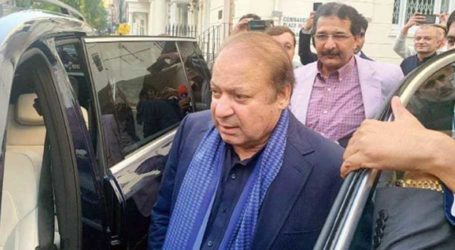