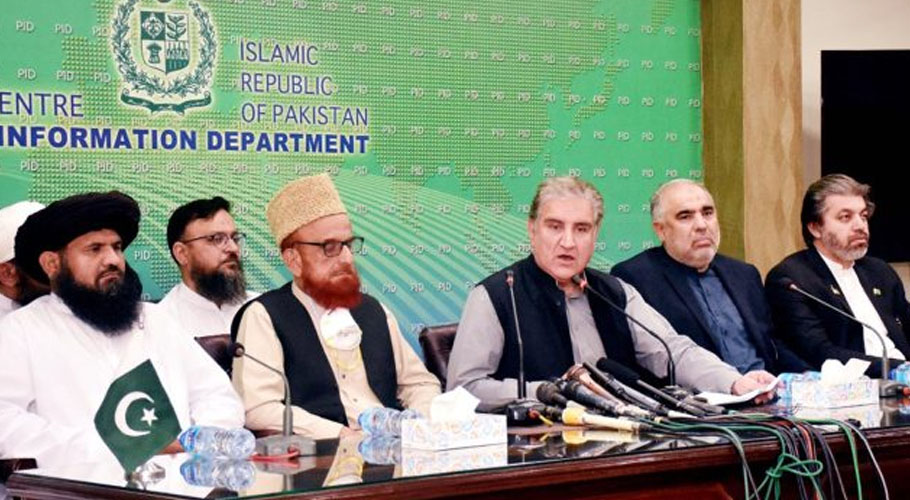 ISLAMABAD: The government’s negotiating team announced that it has struck an agreement with the proscribed Tehreek-i-Labbaik Pakistan (TLP) but did not give away any further details.

Addressing the press conference, Mufti Muneeb said a steering committee will be formed to monitor the implementation of the agreement. The committee will be headed by Minister of State for Parliamentary Affairs Ali Muhammad Khan and Punjab Law Minister Punjab Raja Basharat will be a member of the committee. Mufti Ghulam Ghous Baghdadi and Engr. Hafeezullah Alavi will represent TLP in the committee.

Mufti Muneeb further said that the salient features of the accord be made public at an appropriate time. “The government of Pakistan and the TLP had a detailed discussion under the environment of mutual trust, and an agreement has been reached between the two sides,” he said.

“I want to urge the entire nation that this is not the victory of any individual, but it is the victory of Islam, patriotism, and protection of human lives. Everyone deserves to be thanked for it.”

Foreign Minister Shah Mehmood Qureshi said the Nation Security Committee  (NSC) had preferred to adopt the path of talks to the use of force. He recalled that the NSC meeting, after detailed deliberations, decided that talks will be preferred and focus will be to resolve this issue with sensibility.

Qureshi thanked the ulemas for “saving the country from a test” and explained why the government chose to negotiate rather than use force.  “We saw the loss of lives, property, chaos at hospital, difficulty in movement of people, fear of economic loss, and we chose the path of peace,” he said. 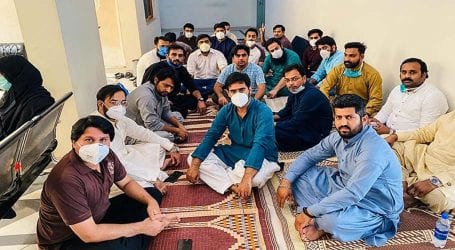 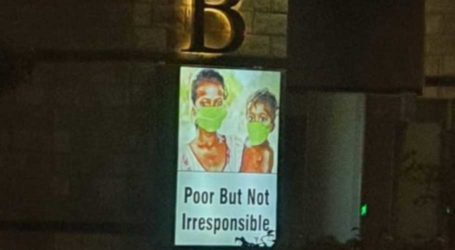 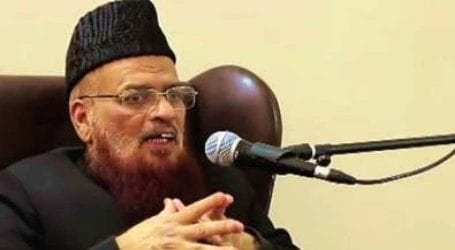