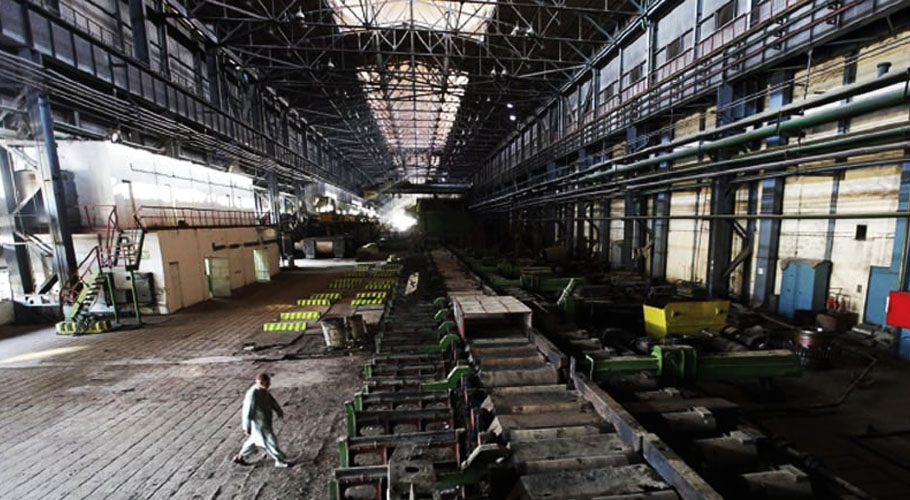 The production at PSM has been completely shut down since 2015. Source: Dawn News.
September 1, 2021

ISLAMABAD: The government has invited Expressions of Interest (EoIs) from those interested in buying shares of Pakistan Steel Mills.

The applications will be received by the Privatisation Commission from prospective investors to acquire at least 51 percent or up to 74 percent issued share capital of Steel Corporation together with its management control.

The advertisement issued by the Privatization Commission of Pakistan also gives details of the qualifications for those who submit applications for Expression of Interest. The SECP is ensuring transparency in the transactions. All the assets of Pakistan Steel Mills will be transferred to a new company, Steel Corporation Pvt. The interested investors have been asked to submit the EoIs before Sept 30.

The PSM has incorporated a wholly-owned subsidiary private company limited by shares called ‘Steel Corp’. The PSMC and Steel Corp have filed ‘Scheme of Arrangement’ with the Securities and Exchange Commission of Pakistan (SECP) for the transfer of Core Operating Assets to Steel Corp.

This implies that the steel plant and power generation plant, supporting infrastructure and other material assets, in consideration of which Steel Corp will issue its shares to the Pakistan government.

The PSMC has identified land measuring 1,229 acres situated at Pipri and Bakran, Bin Qasim owned by the PSMC where Core Operating Assets, including the steel plant, are situated.

The PSMC’s land will be leased to Steel Corp through a land lease deed. The draft land lease deed including the terms and conditions will be made available to pre-qualified bidders.

Earlier Privatisation Minister Mian Muhammad Soomro has said that the ministry has completed the homework for the privatisation of state-owned Pakistan Steel Mills (PSM) and an announcement is likely to be made in a few days, ARY News reported on Thursday.

In a statement, the federal minister that the federal government was making efforts to revive the state entity Pakistan Steel Mills (PSM) instead of its privatization.

The Pakistan Steel Mill has long been in financial crisis and production has been completely shut down since 2015. make much headway. The PTI government started efforts for the rehabilitation of the Steel Mills under which 5,000 employees have been laid off so far to reduce its losses. 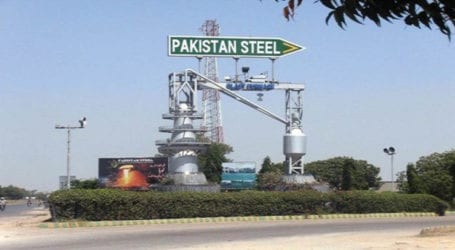 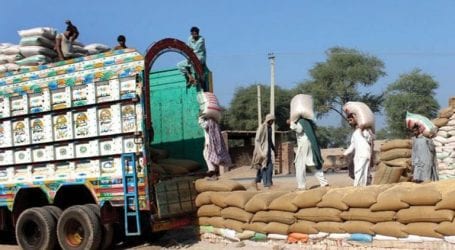 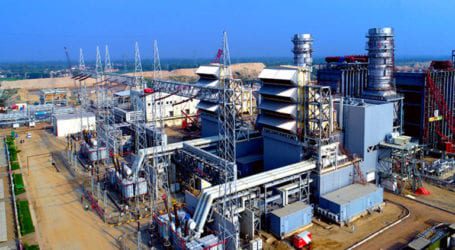