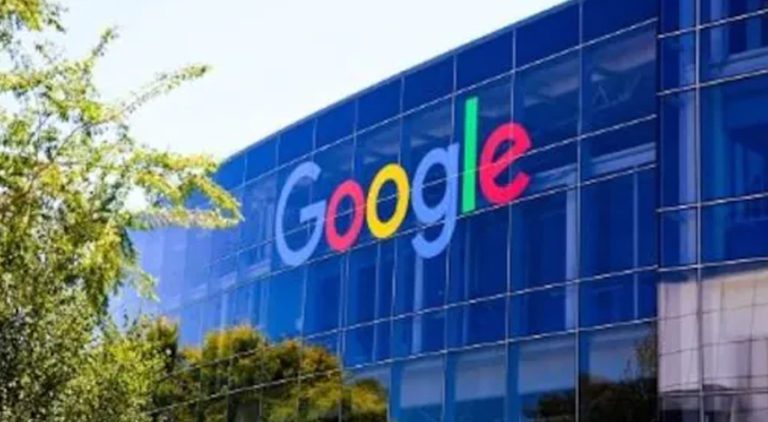 MOSCOW: A Russian court has threatened US Internet giant Google (GOOGL.O) and Wikipedia owner Wikimedia Foundation with fines for failing to delete what it said was “fake” information about the Ukraine conflict, Interfax news agency reported.

Russia’s communications watchdog said on Thursday that Google would face fines over its failure to delete from video-sharing site YouTube content that Moscow considers illegal.

Russia’s communications regulator, the Roskomnadzor alleges YouTube “promotes the distribution of false content” about what it calls the country’s “special military operation” in Ukraine, and it accuses the platform of “discrediting” the Russian army. It also says YouTube houses “extremist” content “with calls to carry out violent actions against Russian servicemen.”

It’s not exactly clear which videos the Roskomnadzor is referring to, but it likely has to do with a complaint waged by the communications regulator earlier this month. On March 18th, the Roskomnadzor demanded YouTube take down ads it says promotes the destruction of Russian and Belarusian railways.

“The actions of the YouTube administration are of a terrorist nature and threaten the life and health of Russian citizens,” it wrote in a press release. “Roskomnadzor categorically opposes such advertising campaigns and requires Google LLC to stop broadcasting anti-Russian videos as soon as possible.” 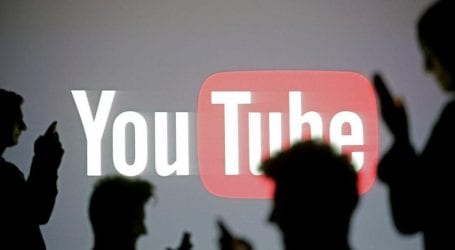 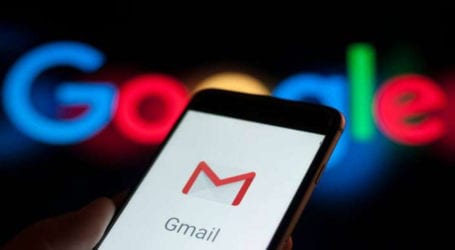