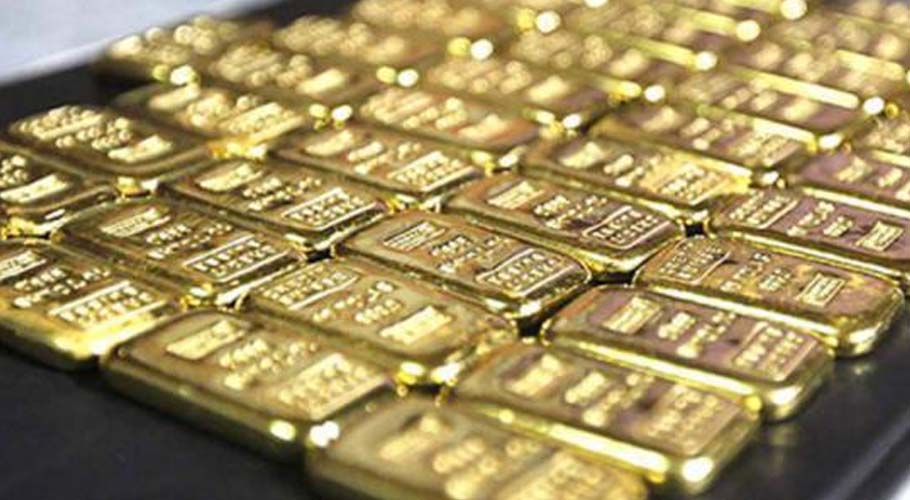 The gold prices in the international market increased by $12 and were traded at $1912 against Rs. 1900, the association reported.

Rupee increase to Rs162.37 against dollar

The exchange rate of the Pakistani rupee strengthened by 12 paisas against the US dollar in the interbank trading on Monday and closed at Rs. 162.37 against the previous day’s closing of Rs. 162.49.

According to the Forex Association of Pakistan, the buying and selling rates of dollars in the open market were recorded at Rs. 162 and Rs. 162.9 respectively.

In interbank trading, the price of the euro appreciated by 22 paisas and closed at Rs. 190.46 against the last day’s trading of Rs. 190.24, State Bank of Pakistan reported. 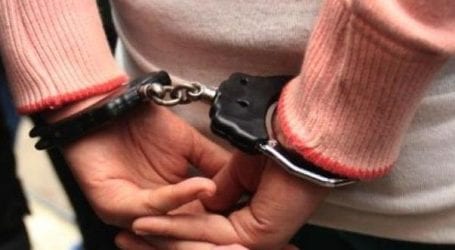 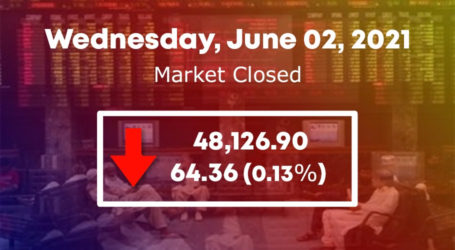 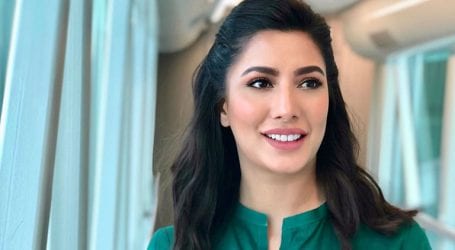