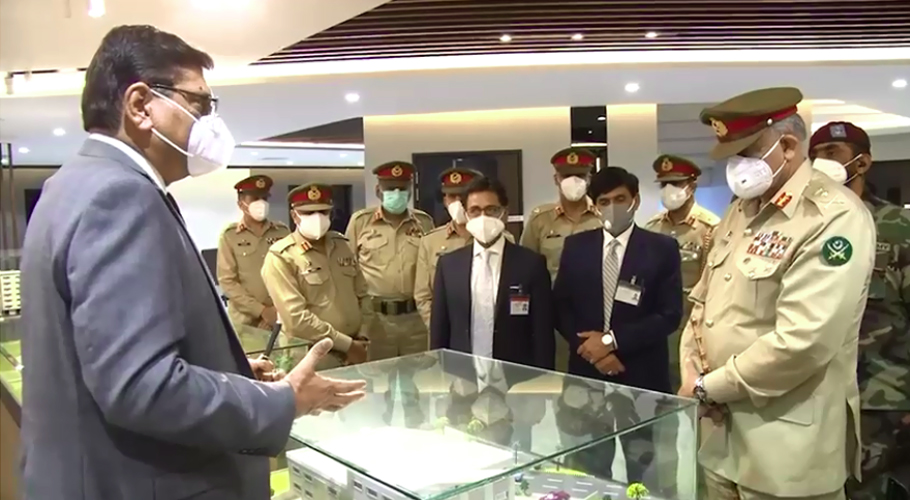 On the occasion, the army chief was given a detailed briefing on ongoing and future projects of Fauji Foundation and review of various set-ups working under it.

General Bajwa appreciated the performance and commitment of Fauji Foundation towards provision of quality services and assured of his full support in all its future endeavors. During the visit, the army vhief also inaugurated 100-bed hospital and Foundation University Institute School of Nursing.

During the conversation matters of mutual interest, regional security situation including latest developments in Afghan peace process and bilateral cooperation in various fields were discussed.

According to the Inter-Services Public Relations, Gen Bajwa said that Pakistan will always support Afghan led and Afghan-owned peace process based on mutual consensus of all stakeholders.

The US dignitary also acknowledged Pakistan’s continuous efforts for peace and stability in the region and pledged to further enhance bilateral relations between both countries.

The Japanese ambassador praised Pakistan’s role for peace and stability in the region particularly Afghan peace process and vowed to further enhance ties with Pakistan. 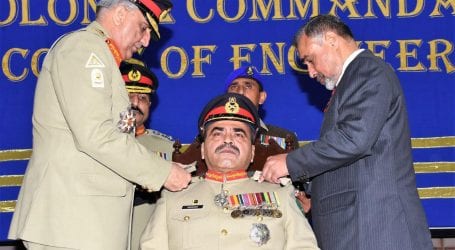 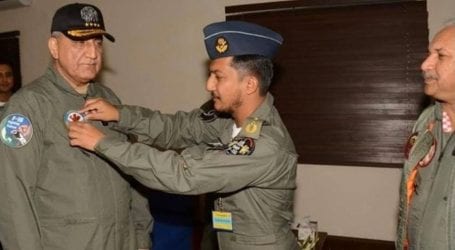 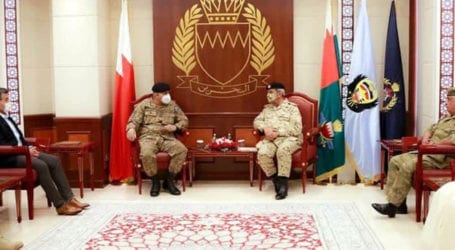