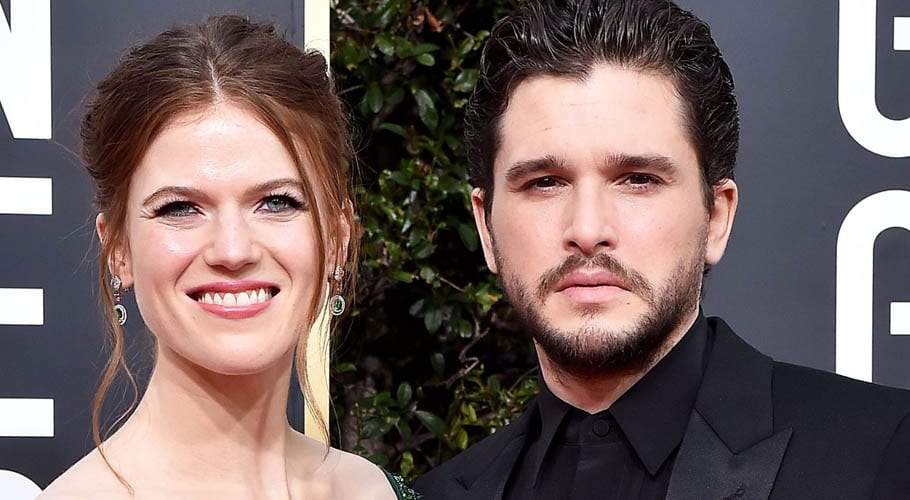 LONDON: Game of Thrones stars Rose Leslie and Kit Harington have welcomed a baby boy, their first child together.

Harington’s publicist Marianna Shafran confirmed the birth on Tuesday, saying Harington and Leslie are “very very happy!” No further details were given and they are yet to announce the name of the new arrival.

The co-stars celebrated their two-year wedding last summer after tying the knot in 2018. Their co-stars, including Sophie Turner (Sansa Stark) and Maisie Williams (Arya Stark), were in attendance.

They made their red carpet debut in 2016 at the Olivier Awards in London and confirmed their engagement in a newspaper announcement in 2017.

They announced in September last year that they were expecting the child. Their relationship began in 2011 on the set of Game of Thrones where they played star-crossed lovers Jon Snow and Ygritte. 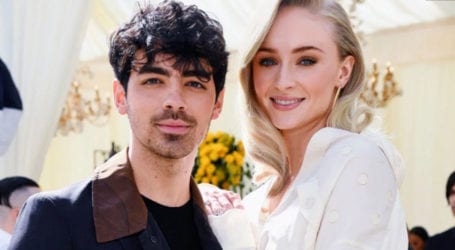 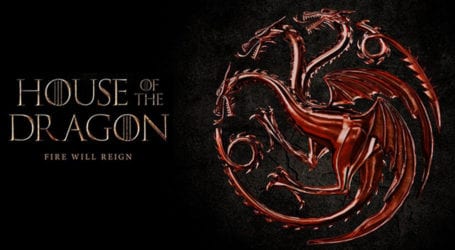 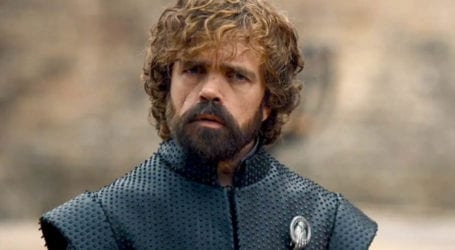