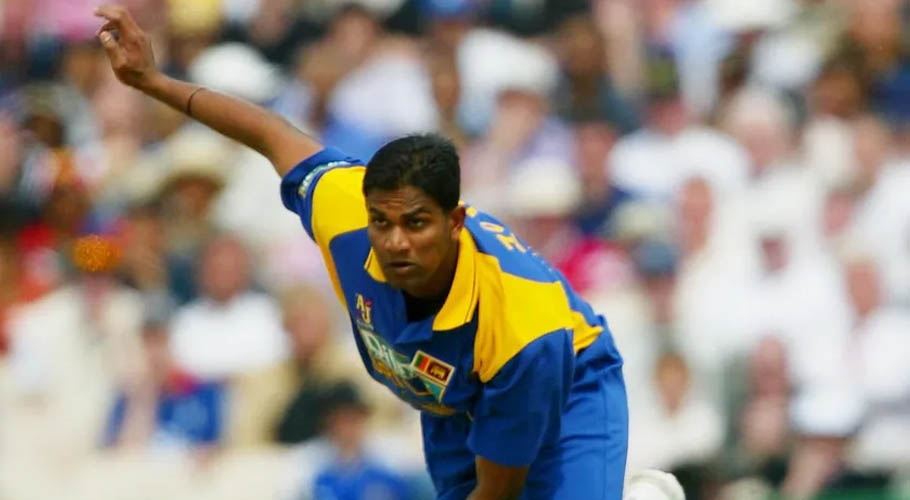 DUBAI: Sri Lanka’s Nuwan Zoysa has been handed a six-year ban from all cricket after he was found guilty of breaching the ICC Anti-Corruption Code.

The ban is backdated to 31 October 2018, when he was provisionally suspended. The tribunal heard full hearings and presentations of written and oral argument and found Zoysa guilty under several provisions.

Zoysa has also been charged by the ICC on behalf of the Emirates Cricket Board (ECB) with breaching four counts of the ECB Anti-Corruption Code for participating for the T10 League and these proceedings are ongoing.

“In his role as a national coach, he should have acted as a role model. Instead, he became involved with a corrupter and attempted to corrupt others,” he said. “Contriving to fix a game betrays the basis of sporting principles. It will not be tolerated in our sport.” 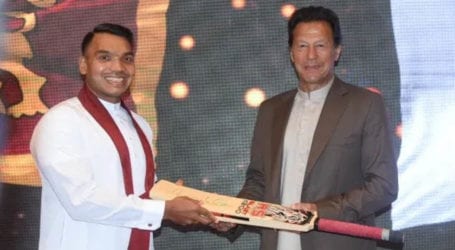 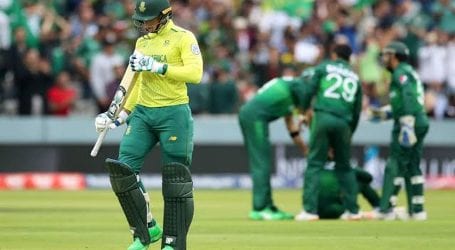 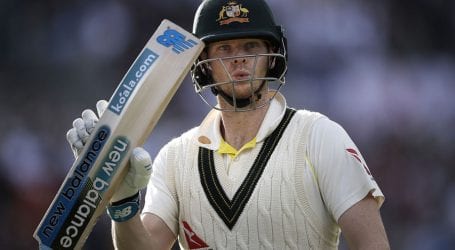