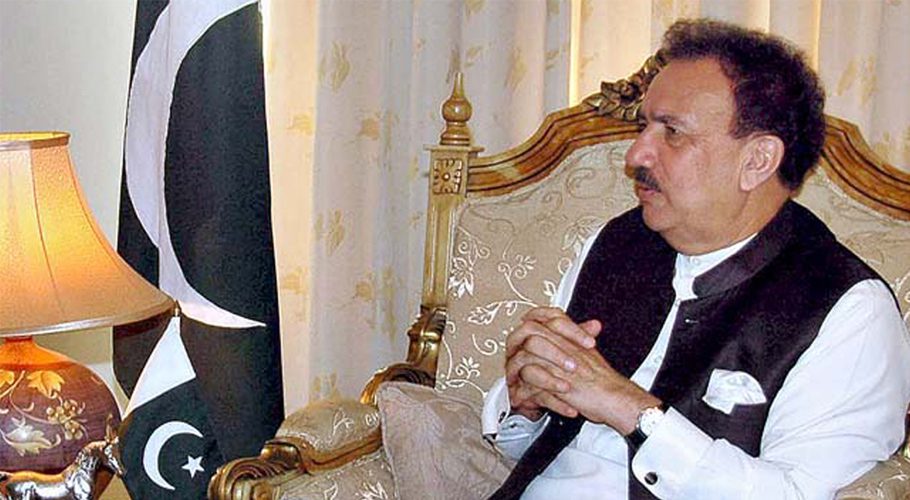 Former Federal Interior Minister Rehman Malik has passed away due to illness.

The PPP Senator was undergoing treatment at a private hospital in Islamabad. According to details, the result of Senator Rehman Malik’s corona test was positive. For the past few days, Malik’s lungs had been affected by the virus.

Rehman Malik’s family said that his funeral prayers and burial will be announced later. He is survived by a widow and two sons. Rehman Malik, the PPP chairperson and one of the close associates of former Prime Minister Benazir Bhutto, was born on December 12, 1951, in Sialkot.

Rehman Malik, the PPP chairperson and one of the close associates of former Prime Minister Benazir Bhutto, was born on December 12, 1951, in Sialkot.

Rehman Malik served the country and the nation as Home Minister from March 25, 2008, to March 16, 2013. As Leader of the Opposition, he played a key role in the Charter of Democracy.

Before entering politics, Malik was serving in the Federal Investigation Agency (FIA). He was also made the chief security officer of former prime minister Benazir Bhutto.

In recognition of his service to the country and the nation, Senator Rehman Malik was awarded the Star of Courage in 1987 and the Medal of Distinction in 1996. He did his MSc in Statistics from Karachi University.

The late PPP political leader Rehman Malik was also the author of four books. Top PPP leaders and other political leaders, including the Sindh government, have expressed condolences over his death. 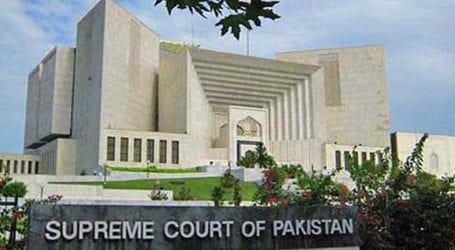 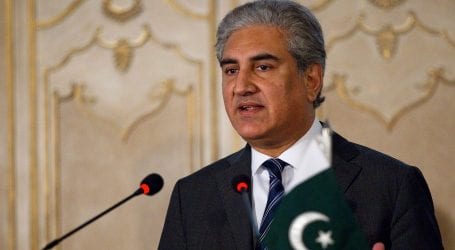 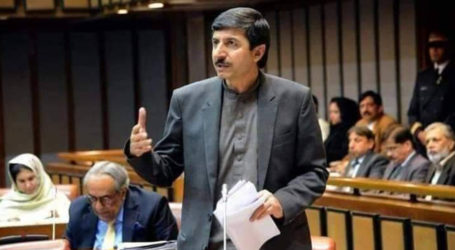