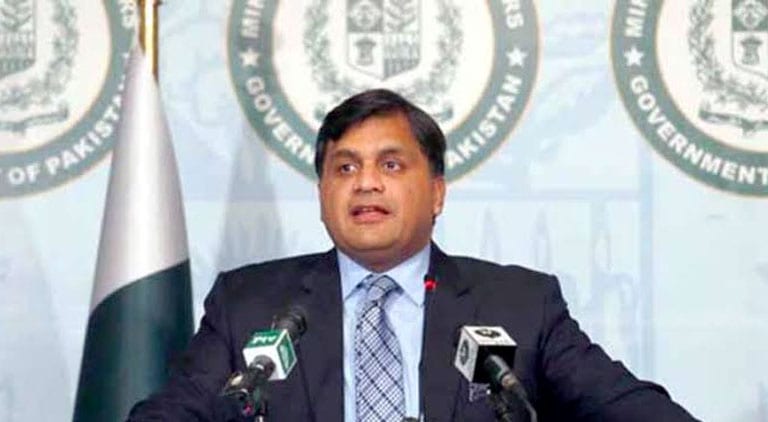 ISLAMABAD: Foreign Office spokesperson Dr Faisal Muhammad has been named Pakistan’s ambassador to Germany in a major reshuffle at the Ministry of Foreign Affairs.

According to a notification issued by the foreign ministry on December 13, the ambassadorial reshuffle approved by Prime Minister Imran Khan includes 17 ambassadorial appointments and three consul general positions.

Dr Mohammad Faisal, who was serving as Director General for South Asia and SAARC, will be replacing Ambassador Johar Salim, who has been posted to Italy. A new FO spokesperson has yet to be named.

Rahim Hayat Qureshi, currently serving as ambassador to South Korea, has been transferred to Iran, while Zehra Baloch, a minister at the Embassy in Beijing, will take his place in Seoul. Director General (East Asia Pacific) Samina Mehtab will serve at the Consulate General in Chengdu, China.

Maryam Madiha Aftab from the Berlin Embassy has been made ambassador to Bulgaria, while Zahid Hussain, currently posted as a minister in Budapest, will take over as consul general in Frankfurt.

In further reshuffle in Pakistan’s diplomatic missions in Europe, Irfan Ahmad, who is currently working as a minister at the Embassy in Sweden, has been appointed as ambassador to Turkmenistan.

The ambassador to Australia Dr Mohammad Khalid Ejaz has been moved to Argentina, while Muhammad Tariq Wazir, another minister at the Canberra Embassy, has been appointed as consul general in Manchester, UK.

Syed Ali Asad Gilani, a minister at the Embassy in Ankara, has been given the ambassadorial assignment in Uzbekistan. Dr Saeed Khan Mohmand continues as ambassador to Azerbaijan with a six months extension at the Baku Embassy.

Some retired military officials have also been given diplomatic assignments. Maj Gen (retd) Umar Farooq Burki has been appointed as Ambassador to Jordan, while Vice Admiral (retd) Ather Mukhtar will serve as ambassador to the Maldives. 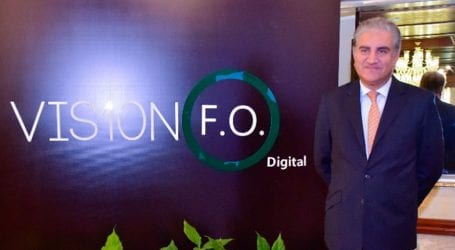 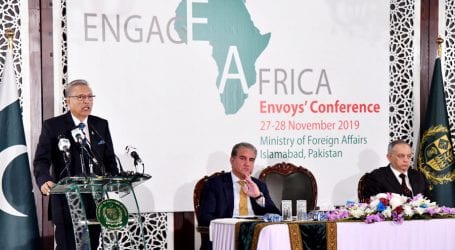