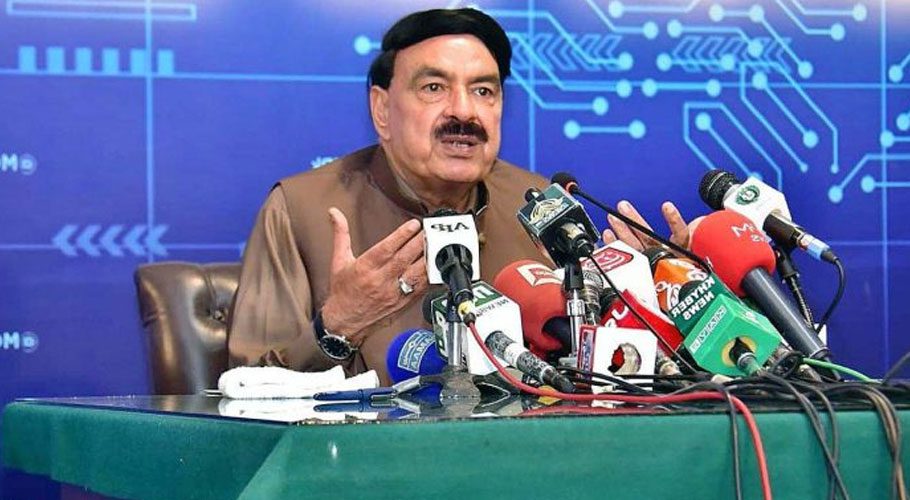 ISLAMABAD: Interior Minister Sheikh Rashid Ahmed on Tuesday asserted that international conspiracies were behind the attempt to oust Prime Minister Imran Khan, adding that they would “fail miserably” in their designs.

Addressing a press conference in Islamabad, the federal minister said that PM Imran Khan would play the last ball and negotiations were underway with allies, adding that he was waiting for Supreme Court’s decision on the presidential reference on Article 63-A.

Talking about the no-confidence motion against the Prime Minister, Rashid revealed that voting on the resolution in the National Assembly (NA) would take place on April 3. The debate on the resolution is set to begin on March 31.

The minister said he hoped the opposition wouldn’t be able to complete 172 members on the day of voting. “Winning and losing is a part of politics but one thing which has been proven is that the public is with Imran Khan. Some people lose despite winning in politics,” he added.

Rashid lauded PML-Q’s decision to stand with the government and said that an official notification confirming the resignation of Chief Minister Punjab Usman Buzdar would be issued after Imran Khan accepts it.

Responding to a question, he hoped the MQM would follow in the footsteps of PML-Q. “MQM’s decision holds a lot of weight,” he added.

Sheikh Rashid expressed three of his wishes — National Assembly members to vote in favour of the premier, the construction of Nala Lai, and elections before Haj.

“I am pro early elections,” Rashid stressed. “The prime minister should present a good budget because oil and wheat prices are high across the globe, there’s IMF, FATF and so many other problems. Imran Khan should give a good budget and hold elections immediately after Haj,” he added.

Meanwhile, Rashid revealed that the Islamabad police foiled an attack in Islamabad and arrested four “terrorists”. They have been identified as Muhammad Ismail, Muhammad Ismail, Zafran, and Muhammad Shehzad. One of the suspects, Raees, managed to flee, he said.

“These terrorists had impure intentions but Allah helped us,” he said, adding that he was optimistic everything on April 3, too, would go smoothly.

Rashid said that the four terrorists involved in the Kocha Risaldar blast — a suicide attack inside a Shia mosque in Peshawar that killed over 60 people — had been killed in an operation as well. 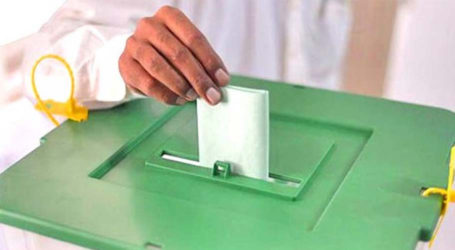 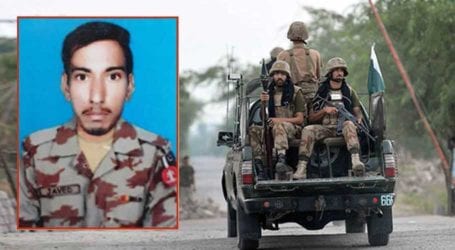 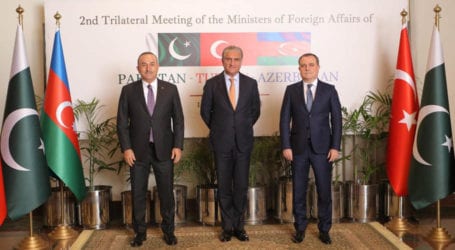