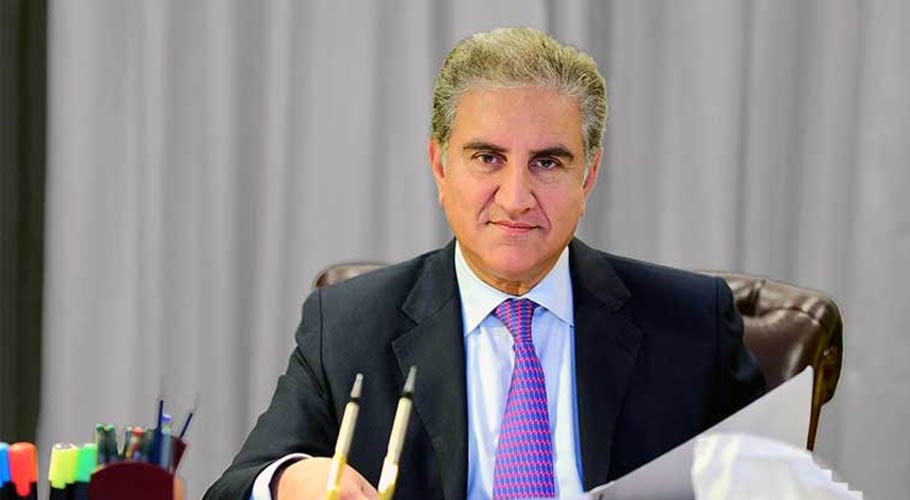 ISLAMABAD: Foreign Minister Shah Mahmood Qureshi held telephonic conversations with his Saudi, Qatari and Bahraini counterparts and welcomed the easing of the Gulf crisis over Qatar.

He appreciated the positive steps taken by all members of the organization that led to the successful resolution of outstanding issues. The foreign minister hoped that the spirit of cooperation will strengthen peace in the region and lead to progress and prosperity.

The two foreign ministers discussed ways to further strengthen and diversify bilateral relations and enhance collaboration in multilateral organizations, particularly the OIC and the United Nations.

Qureshi thanked Bahrain for its support during the 47th Session of the OIC Council of Foreign Ministers in Niamey in November 2020. Both agreed to continue engaging on regional and global issues and working together to enhance bilateral ties.

While speaking to Saudi Foreign Minister Prince Faisal bin Farhan Al Saud, the foreign minister appreciated the role played by Saudi Arabia in the resolution of outstanding issues among members of the GCC, according to the Foreign Office.

He expressed the hope that the spirit of cooperation exhibited at the GCC summit in Al-Ula would promote confidence and cooperation among GCC countries and would contribute to enhanced regional peace, security and development. He said that he looked forward to receiving him in Islamabad

He hoped that the spirit of cooperation in the GCC Summit will augur well for enhanced confidence and cooperation among the countries of the organization. Qureshi also acknowledged the constructive and supportive role played by Qatar towards the Afghan peace process. 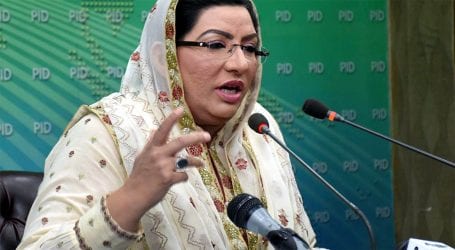 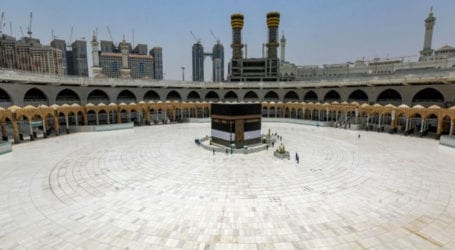 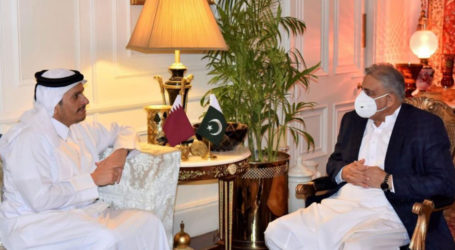