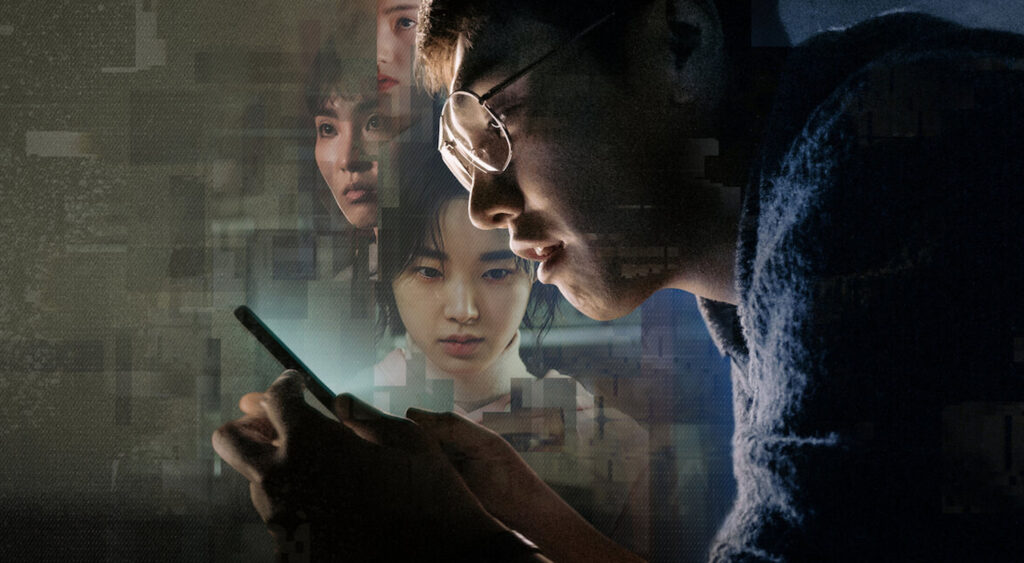 Netflix keeps its audience hooked with thriller movies which it releases on monthly basis.

This month as well, Netflix has an extensive selection of great thrillers that will give users an adrenaline rush.

Here are some thrilling suggestions for your November viewing pleasure. 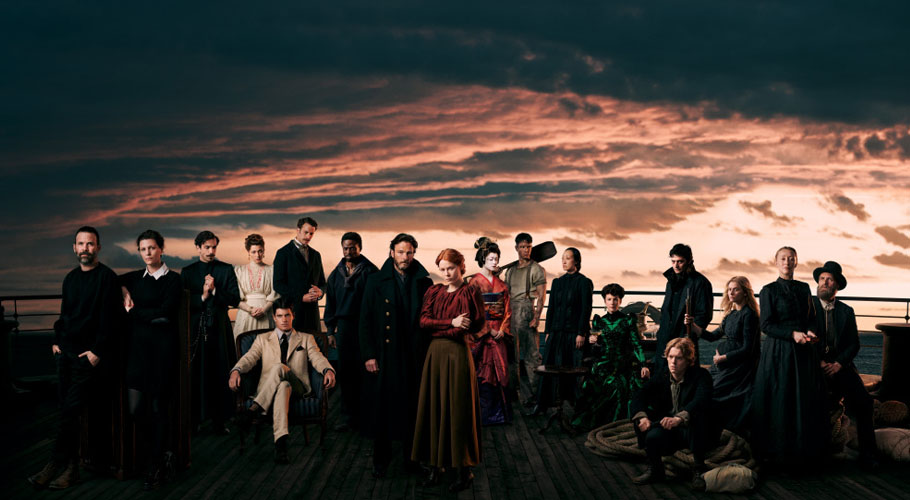 Netflix’s 1899 is a period drama. The series 1899 is the mastermind of creators of the German hit series ‘Dark’.

The eight episodes tell of the mysterious events during the voyage of an emigrant ship from Europe to New York. Passengers from the most diverse backgrounds look forward to the dawning century with hope.

Read more: All you need to know about Netflix’s upcoming series ‘1899’

They all dream of a better future abroad. When they discover a second ship on the open sea that has been missing for months, their journey takes an unexpected turn. What they find on board turns their crossing to the promised land into a nightmarish mystery. A web of secrets seems to tie the past of each passenger together.

2) The Bastard Son & The Devil Himself 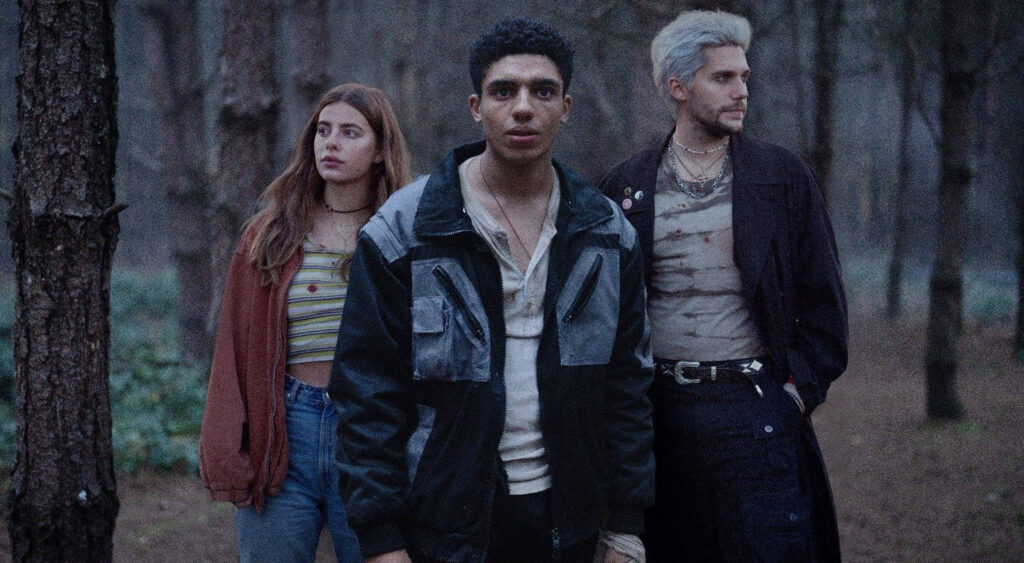 Netflix’s newly released series ‘The Bastard Son & The Devil Himself ‘is based on the fantasy genre and a drama that one cannot miss.

The eight episodes series tells the story of the illegitimate son of a powerful and dangerous witch who becomes the target of a modern-day witch hunt. 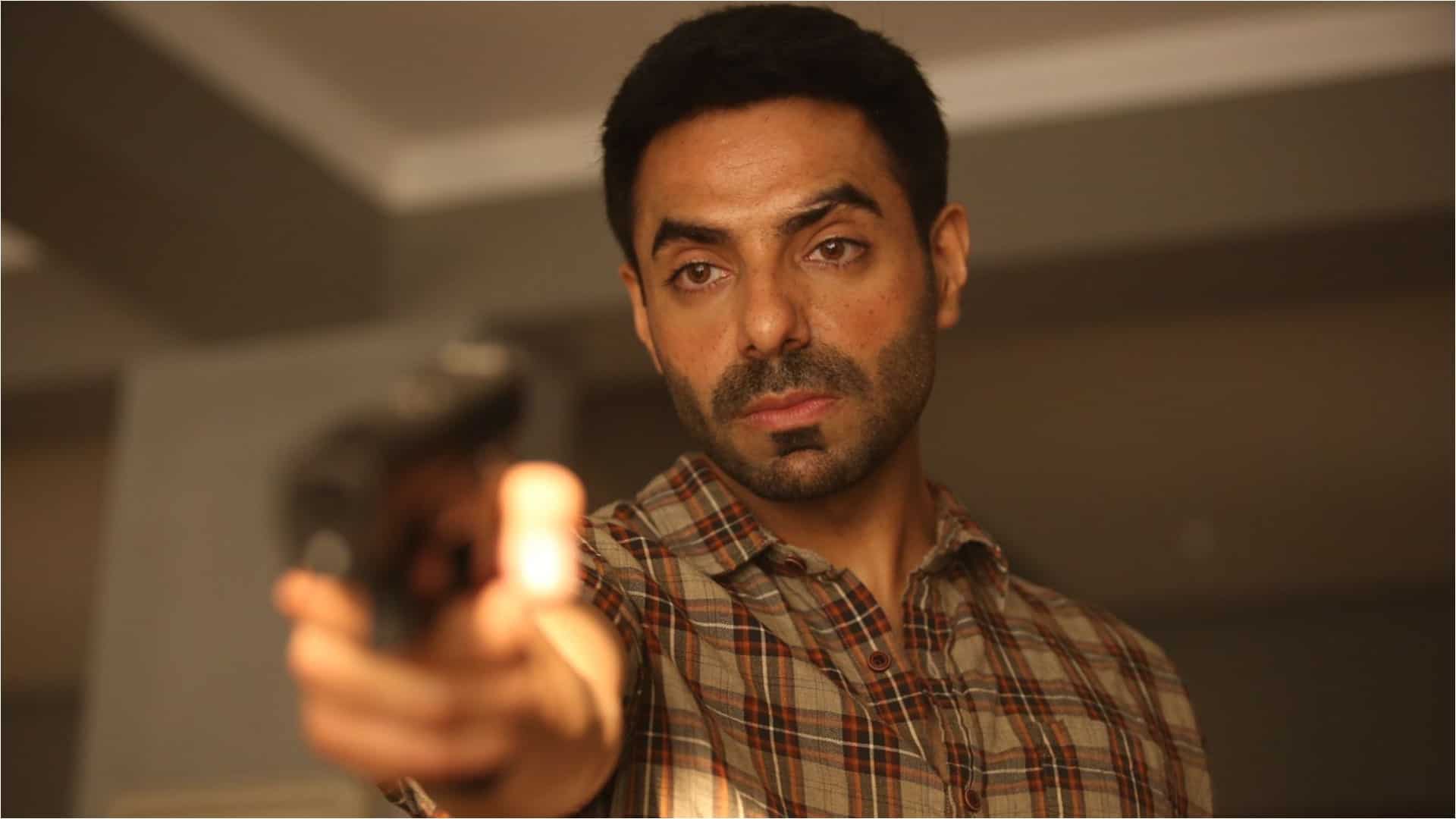 Dhokha- Round D Corner is a suspense thriller movie which stars R. Madhavan and Aparshakti Khurrana as the main lead. It marks the acting debut of the singer Khushali Kumar. It is a multi-perspective movie that is based on 24hrs in the life of an urban couple. 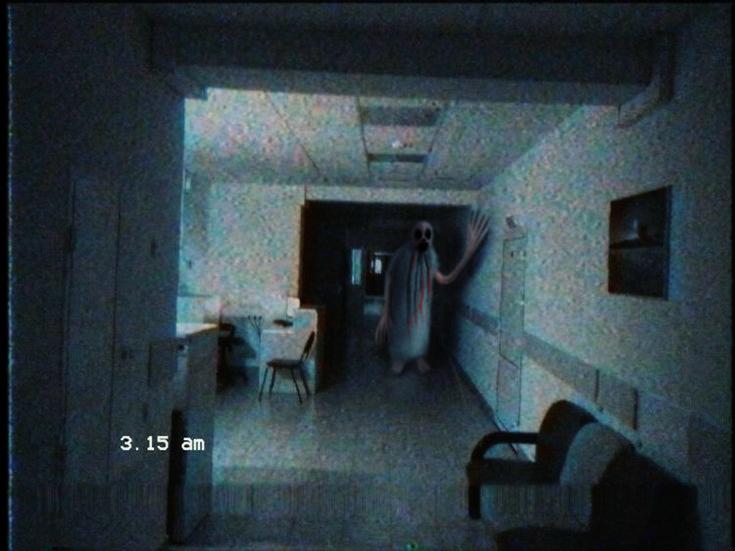 The Lost Patient is an original Netflix French movie that is about a man waking up with no memory of the night before and his entire family being murdered. This movie will soon land on Netflix on November 25. 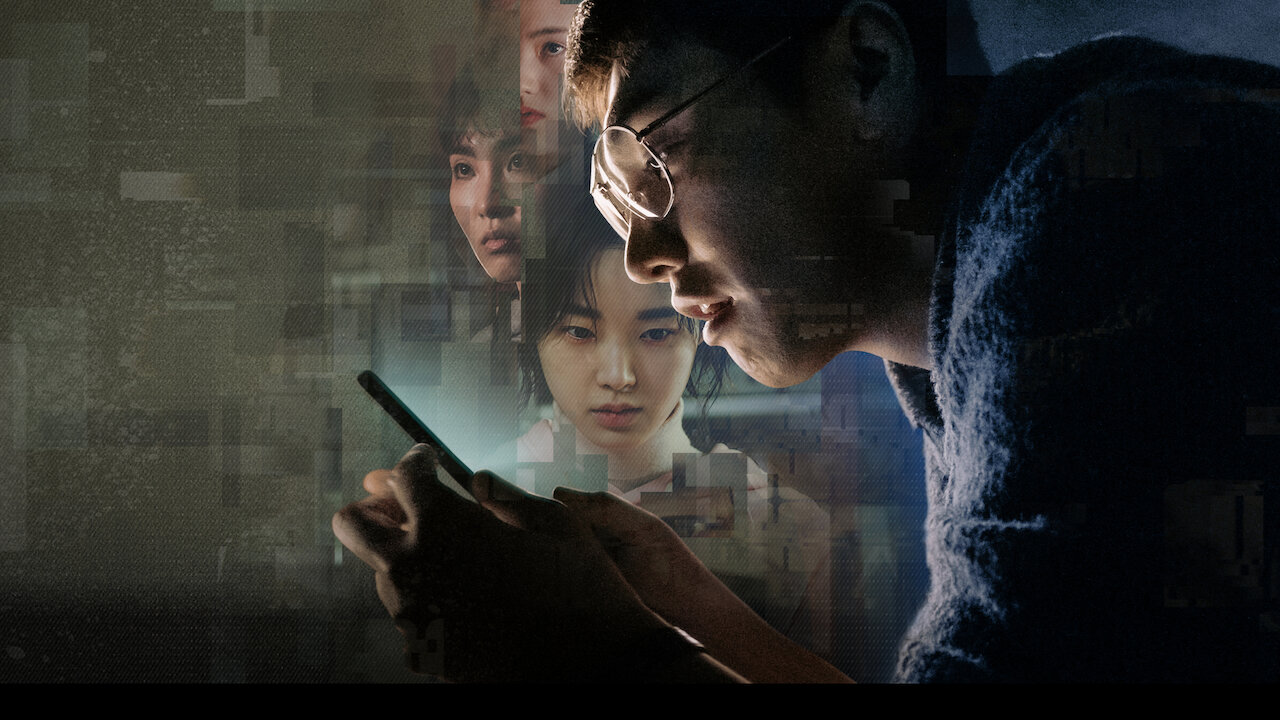 Somebody is a Korean crime series about a software developer who gets caught in a web of murder through a dating app. 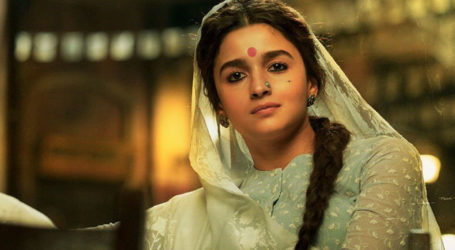 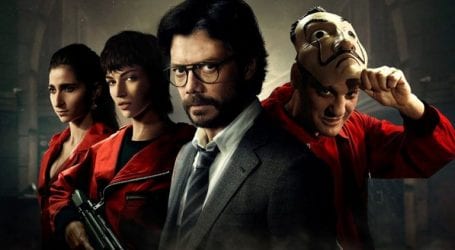 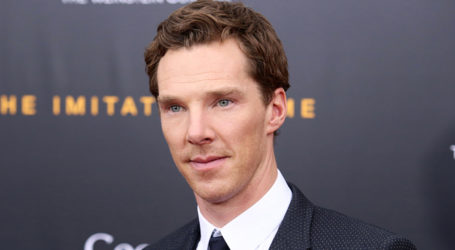