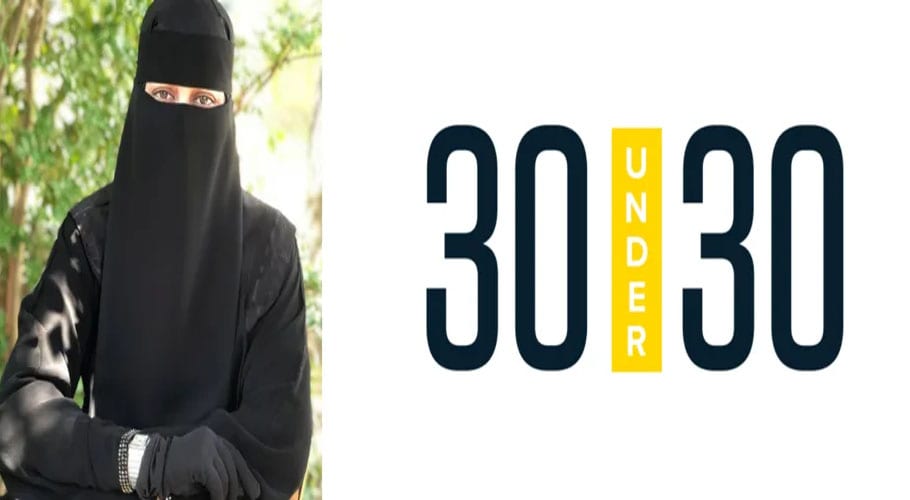 FLORIDA: An American author has become the first ‘niqabi’ woman to feature in the Forbes 30 Under 30 list, which eulogizes young entrepreneurs.

As per details, Founder of IceyDesigns Hafsah Faizal 27, a resident of Texas, has been selected in the Art and Style category by the American business magazine.

The 27-year-old Hafsah Faizal became a New York Times-bestselling author for her fiction novel ‘We Hunt the Flame’.

This was the first time that a ‘niqabi’ woman achieved this feat. The book was published in May 2019. She also won an award for her another book ‘We Free The Stars’.

Company of the woman, IceyDesigns creates websites for authors and sells book-inspired candles, notebooks and more. With a background from Sri Lanka; Faizal is born and raised in Florida, United States.

Her parents both are Sri Lankan immigrants. Starting her career at 17, Faizal finds novelists Leigh Bardugo, Roshani Chokshi, and Renée Ahdieh as some of her greatest literary influences. She also calls Graceling by Kristin Cashore the book that made her fall in love with reading.

After being covered by Grazia Pakistan, television and radio presenter and anchor, Anoushey Ashraf took to Instagram to share the news and congratulate Faizal: 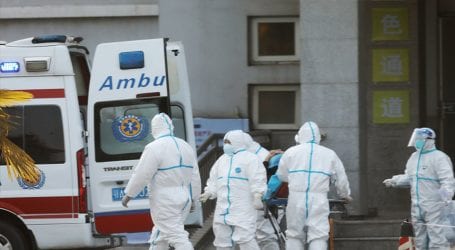 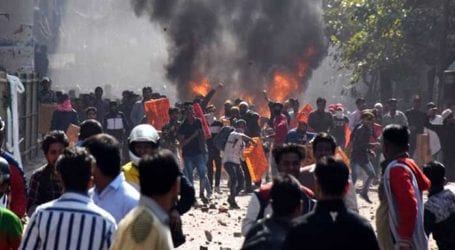 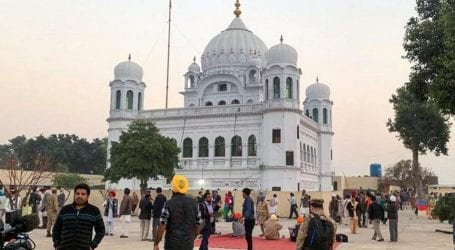