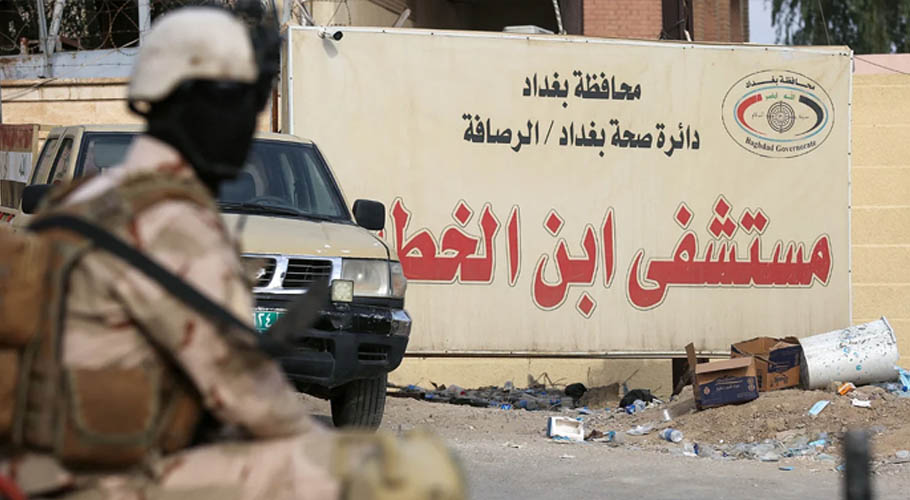 BAGHDAD: More than 80 people died on Sunday when a fire ripped through a Baghdad hospital for COVID-19 patients, sparking outrage and the suspension of top officials overseeing Iraq’s crumbling health services.

The blaze at eastern Baghdad’s Ibn al-Khatib hospital began when badly stored oxygen cylinders blew up. Many of the victims were on respirators and were burned or suffocated in the inferno.

The health ministry said 82 people were killed and 110 wounded, while the Iraqi Human Rights Commission said 28 of the victims were patients taken off ventilators to escape the flames.

The blaze tore across multiple floors in the middle of the night, as dozens of relatives were visiting patients in the intensive care unit, a medical source said.

According to Iraq’s fire service, “the hospital had no fire protection system and false ceilings allowed the flames to spread to highly flammable products.” It added that firefighters had been late reaching the hospital, in the remote outskirts of Baghdad.

Prime Minister Mustafa al-Kadhemi suspended Health Minister Hassan al-Tamimi as part of a probe also including the governor of Baghdad. The fire triggered outrage on social media, with a widespread hashtag demanding the health minister be sacked.

Kadhemi, in a tweet, urged Iraqis “to be united in solidarity and to refrain from playing politics with this national catastrophe.” He has also declared three days of national mourning and put aside 10 million dinars (around $6,900) for the family of each victim.

Parliament said it would devote its Monday session to the tragedy. Witnesses said the evacuation of the hospital was slow and chaotic, with patients and their relatives crammed into stairwells as they scrambled for exits.

Iraq’s hospitals have been crippled by decades of conflict and poor investment, and lack everything from medicines to beds. Many Iraqis blamed negligence and graft for the inferno.

The Iraqi Human Rights Commission denounced a “crime against patients exhausted by Covid-19… Instead of being treated, (they) perished in flames.”

Kadhemi also suspended the head of the health department in eastern Baghdad, the hospital’s chief and its directors of security and maintenance. The premier pledged to submit the results of the probe to the government within five days.

On Wednesday, the number of detected Covid-19 cases in Iraq topped one million, the highest of any Arab state. The health ministry has recorded more than 15,000 deaths since the pandemic broke out last year. 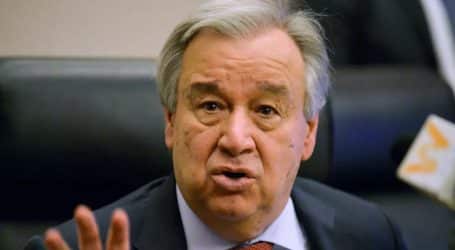 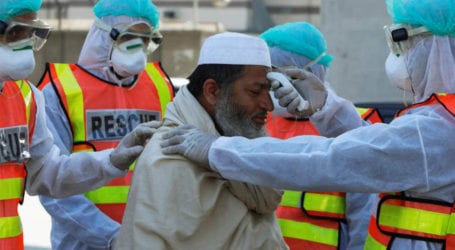 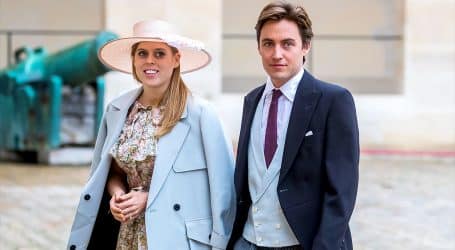