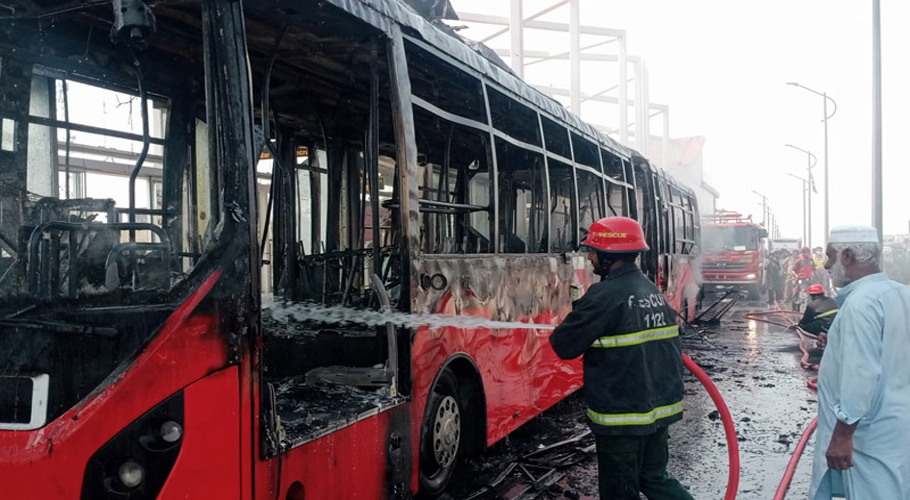 RAWALPINDI: A fire has broken out in a metro bus on Rehmanabad Chowk Murree Road, which was completely burnt.

According to the details, a fire suddenly broke out in the metro bus going to Rehmanabad, the driver stopped the bus at Rehmanabad station while acting prudently and all the passengers were taken out of the emergency exit gate due to the fire.

Metro bus management said that the fire started in the engine of the metro bus and spread to the entire bus, the occupants of the bus were safe, but the bus was completely burnt.

Rescue 1122 management immediately dispatched the nearest ambulance, fire truck, and rescue vehicle to the spot to control the fire, due to which fire was brought under control in time. Besides, according to the administration, they are trying to find out more reasons for the fire in the Rawalpindi metro bus. 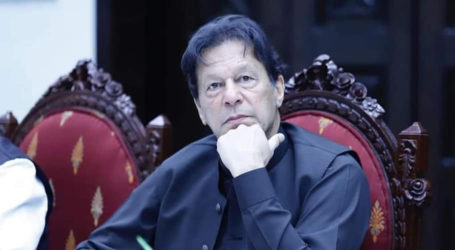 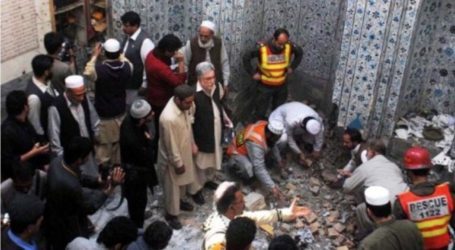 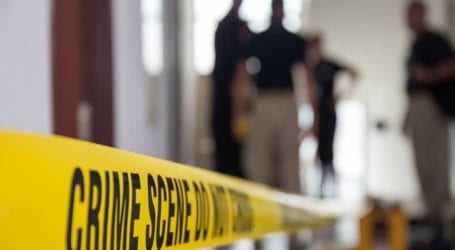