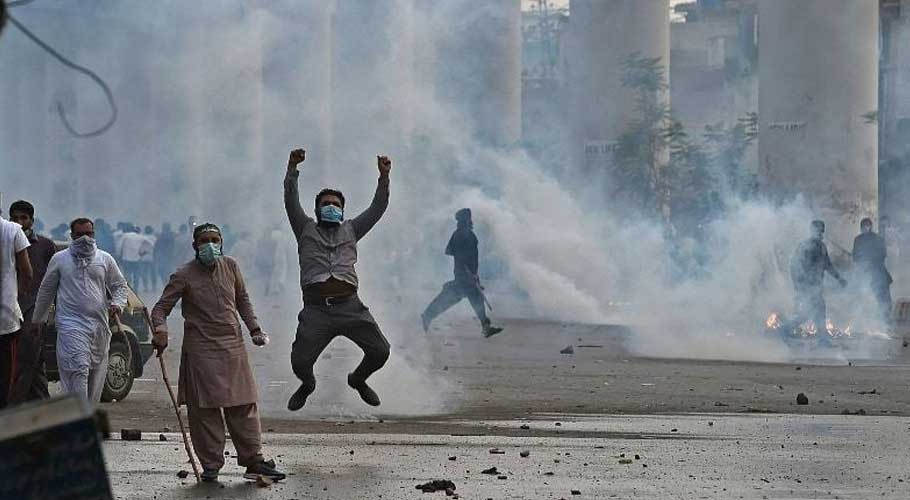 LAHORE: The district police on Monday registered a First Information Report (FIR) against the workers of proscribed Tehreek-i-Labbaik Pakistan (TLP) for their role in besieging the Lahore police station.

According to details, the case was registered against the members of the outlawed TLP for attacking Nawankot police station and taking cops hostage. It was registered on the complaint of Assistant Sub-Inspector (ASI) Muhammad Iqbal.

The FIR stated that the protesters carrying sticks gathered outside the police station on Saturday afternoon and chanted anti-government slogans. “They pelted stones at policemen, threw petrol bombs at them, and damaged the motorcycles parked inside,” it added.

The FIR has been registered against Section 7 of the Anti-Terrorism Act, and the following sections of the Pakistan Penal Code. 365 (kidnapping or abducting with intent secretly); 324 (attempt to commit qatl-i-amd); 353 (assault or criminal force to deter public servant); 452 (house-trespass after preparation for hurt); 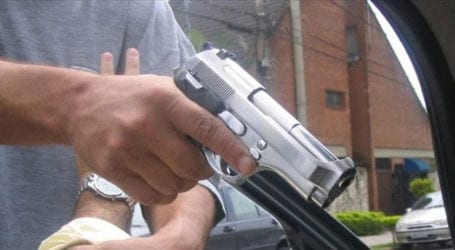 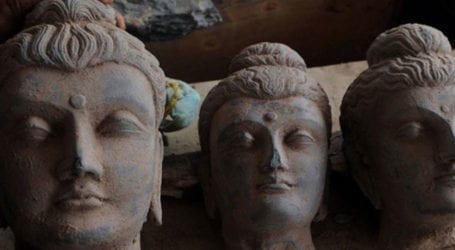 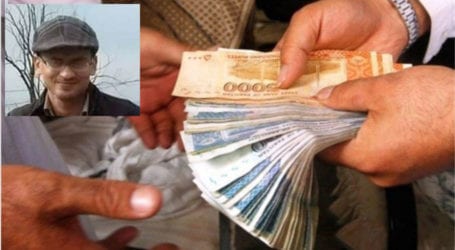