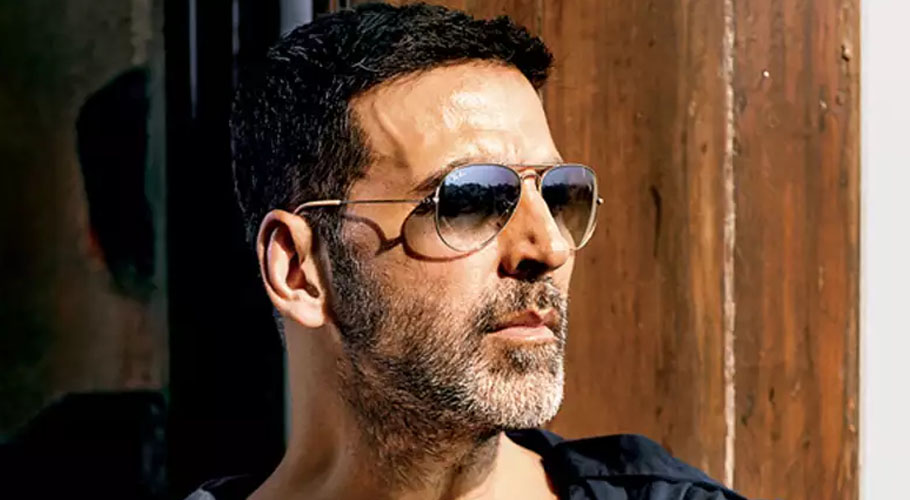 Taking to Instagram, Akshay shared a never-before-seen avatar from Bachchan Pandey and announced its release date. “His one look is enough! #BachchanPandey releasing on 26th January 2022!”, Kumar announced.

Earlier, Akshay Kumar broke his silence on the investigation into an alleged drug problem in Bollywood, admitting that there is a drug ‘problem’ within the industry.

India had been gripped by the saga around the death of actor Sushant Singh Rajput, who was found dead in June in his Mumbai apartment, with police saying he took his own life.

The investigation into the Sushant’s death expanded into a massive drug probe, with his former girlfriend, actress Rhea Chakraborty, arrested earlier this month for allegedly buying cannabis for him.

In an almost four-minute video posted on his Twitter account, the megastar admitted that drug use is a problem in the film industry but requested everyone to not view the entire industry as a bed of vice.

“After the sudden death of Sushant Singh Rajput, a lot of issues came to light which pained us as much as they pained you. These issues forced us to look at what is happening in our own backyard. It forced us to examine many ills of the film industry,” he added.

He further said, “I cannot lie to you and tell you that drugs problem does not exist. It definitely does, just like it must exist in every industry and profession. However, it cannot be that every person in every industry is involved in the problem.” 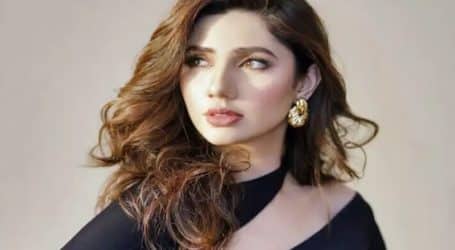 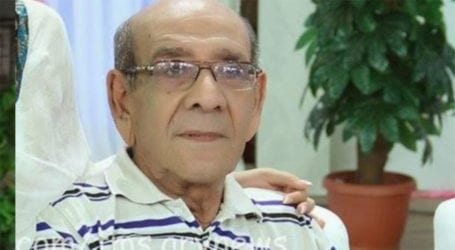 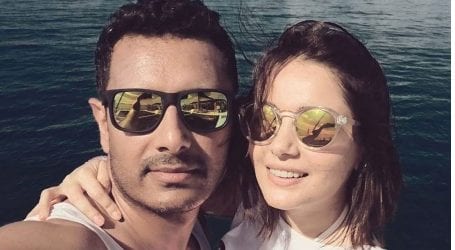