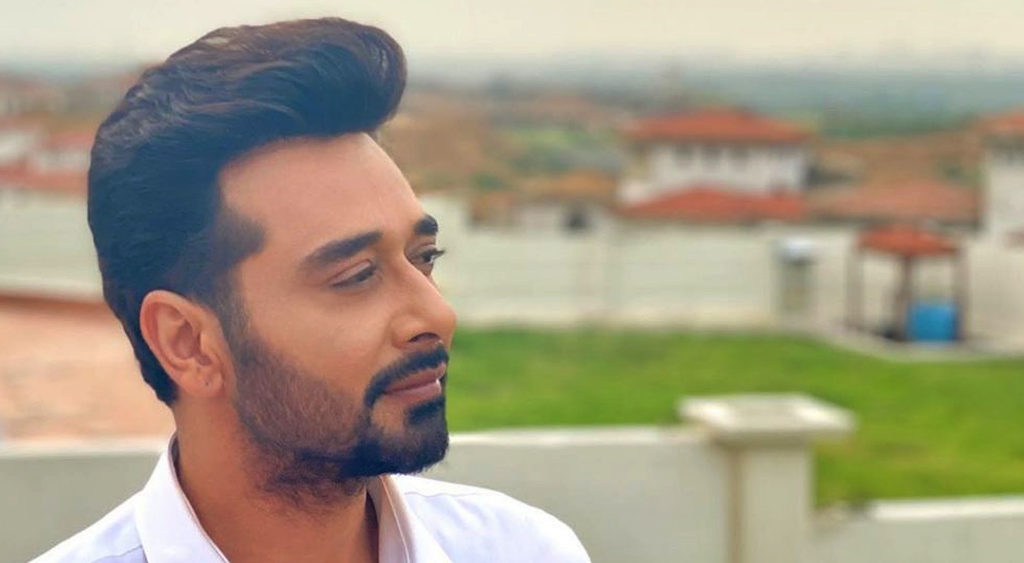 On the work front, Faysal is currently playing the character of Haider in the drama serial Fitoor
July 19, 2021

Actor Faysal Qureshi has talked about the slapping scenes in the drama that has become a trend in the showbiz industry.

The actor recently appeared in an interview and talked about the increasing trend of slaps of the dramas in the context of his own ongoing drama serial Fitoor. “Slaps means a lot and we take it as a joke, but it isn’t a joke,” he said.

“You all have seen what happened on my show. So, slap isn’t a joke, and it’s true. We take slap very light. But it leaves a mark on your mind forever,” the actor said.

“It is very difficult to remove it from your mind and to forget it. That mark cannot be removed by giving some flowers or a gift. It doesn’t get removed even after years” he added.

On the work front, Faysal is currently playing the character of Haider in the drama serial Fitoor which is a blockbuster serial of these days. Moreover, Faysal Quraishi is the latest local celebrity to launch a fragrance line in Pakistan.

The ace actor has partnered with Mahsam Raza, CEO of Dua Fragrances and Encounter Scents. The two brought the US-based brand to Pakistan with an official virtual launch event last month. 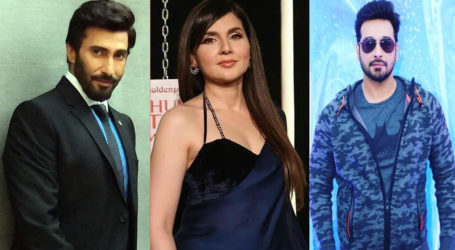