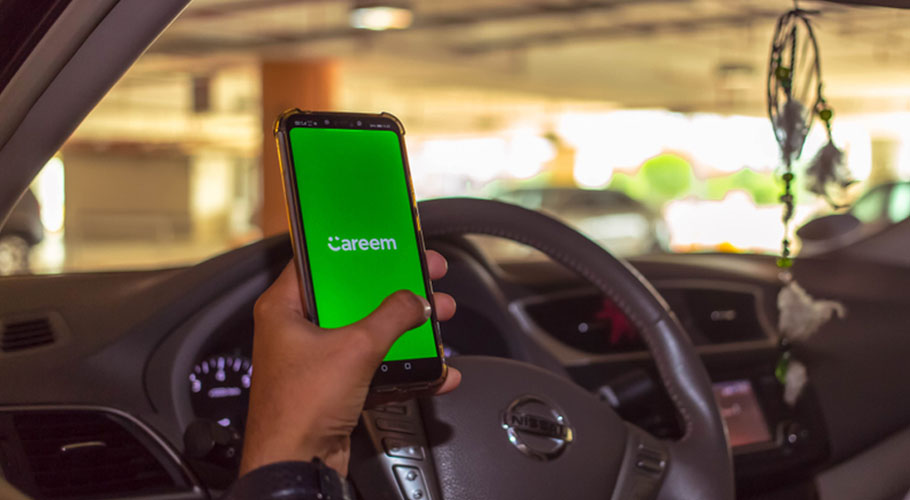 He said such instances had smashed his confidence and disgraced an aviation rank
July 19, 2021

A civil court in Rawalpindi has temporarily banned Careem from using the word ‘captain’ for its car drivers after an airline pilot filed a petition in the court stating it ‘humiliation and disgrace’ for aviators.

According to Dawn, the order was issued by Civil Judge Rawalpindi Rao Ejaz Ahmed Awan, who ordered the company to submit its response by July 31. The petition was filed by Labeeb Ahmed, who is a pilot by profession, and through his petition, he stated due to Careem’s use of the term ‘captain’ for its drivers, he has to bear the brunt of jokes as people often deliberately confuse his job title with that of Careem captains.

He said such instances had smashed his confidence and disgraced an aviation rank that is attained after going through rigorous education and obtaining a commercial pilot license from the Civil Aviation Authority Pakistan.

The petitioner further stated that due to Careem’s nomenclature, he felt terrified when sharing his job title with people. He also claimed that the title of captain should either be reserved for a pilot or a third-ranked officer of the armed forces, also known as a commissioned officer. 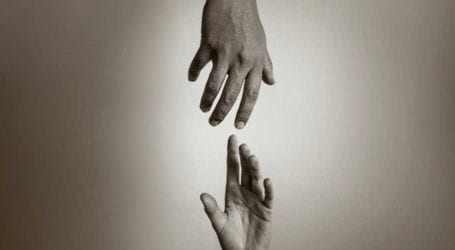 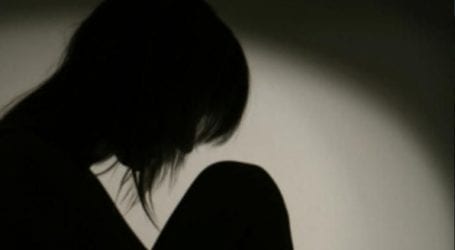 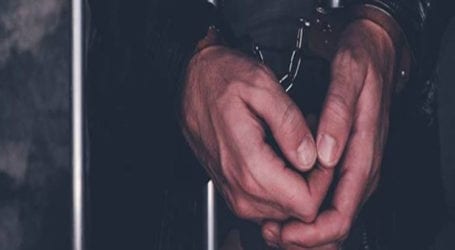