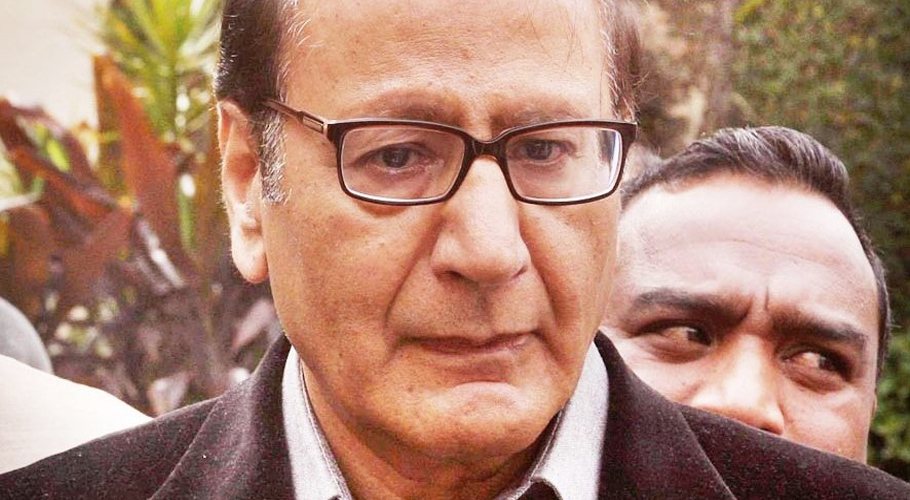 ISLAMABAD: Pakistan Muslim League-Quaid (PML-Q) President Chaudhry Shujaat has denied any rift among party leaders, saying his “family and the party are on the same page”.

The remarks comes in the wake of the deal with the ruling Pakistan Tehreek-e-Insaf (PTI) after Prime Minister Imran Khan agreed to give the coveted slot of the Punjab chief minister to Pervaiz Elahi in return for support on the no-confidence motion against him.

“I don’t like to issue clarifications but I will still make it clear that I am considered as the patriarch. All the decisions, taken in the party and the family so far, have my approval, he said, adding that it was inappropriate to twist the facts.”

Shujaat said the number of youngsters in the current assemblies was higher compared to previous assemblies and it was “wrong to make allegations against them”. He added that the use of money in politics should not be allowed as “literate people especially don’t like such practices”.

The PML-Q president said people who wanted to take “political advantage” by disseminating false information will not succeed. He added that one should not indulge in propaganda by “dubbing an opinion as a decision”. 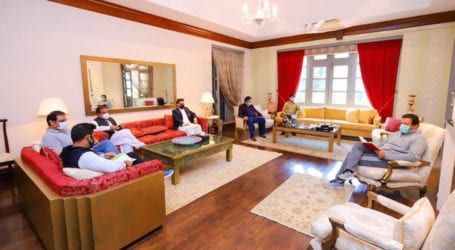 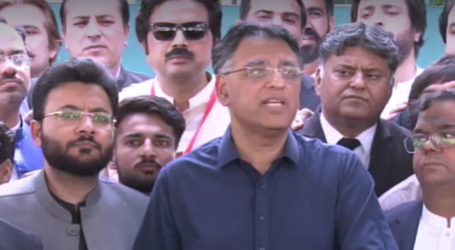 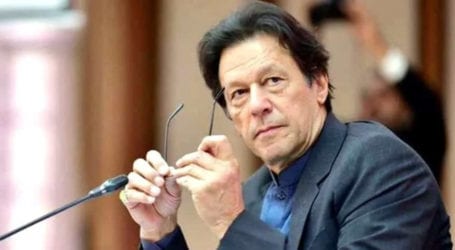