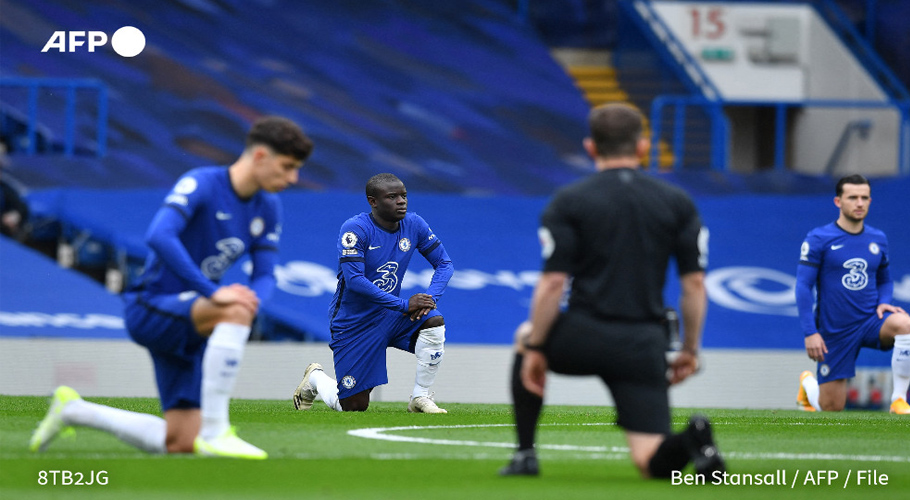 Premier League players will no longer take the knee ahead of every match, but remain committed to fighting racism and all forms of discrimination.

The gesture, which started in June 2020 in solidarity for the Black Lives Matter campaign, will now be used in specific moments throughout the forthcoming campaign in order to “amplify the message that racism has no place in football or society”.

Ahead of the new season, #PL club captains have reaffirmed their commitment to fighting racism and all forms of discrimination.

The players have decided to use specific moments during the upcoming campaign to take the knee. #NoRoomForRacism

Premier League captains agreed to do it on the opening round of the season this weekend, dedicated No Room for Racism match rounds in October and March, Boxing Day fixtures after the conclusion of the World Cup in Qatar, Premier League matches on the final day of the season and the FA Cup and EFL Cup finals.

A statement from the players read: “We have decided to select significant moments to take the knee during the season to highlight our unity against all forms of racism and in so doing, we continue to show solidarity for a common cause.

“We remain resolutely committed to eradicate racial prejudice, and to bring about an inclusive society with respect and equal opportunities for all.” 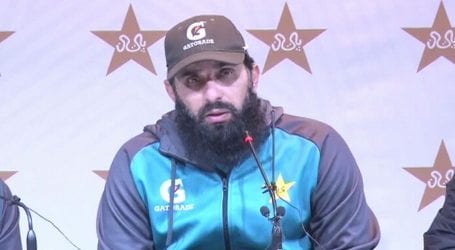 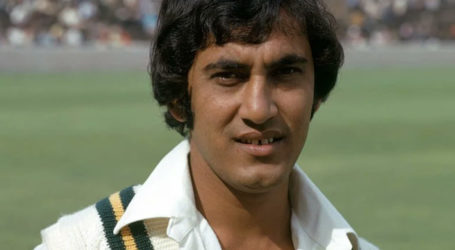 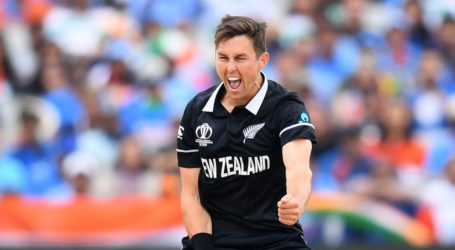