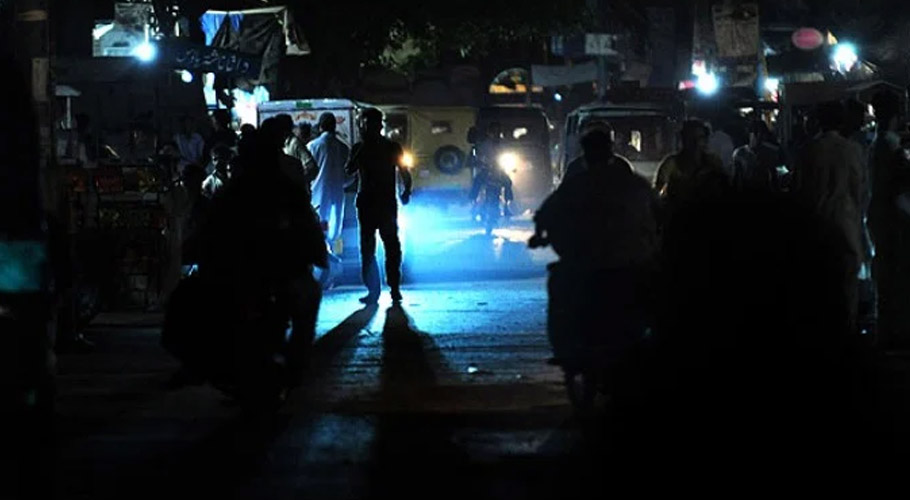 According to sources in the power division, the overall demand for electricity in the country stands at 28,350 MW against the supply of 21,350 MW, causing a shortfall of 7,000 MW.

Similarly, the shortfall of LESCO has reached 8,00 MW, according to sources within power division.

The sources said several power plants running on gas, diesel and coal-run are closed due to technical faults.

South Asia has been in the grip of an extreme heatwave since last month, with parts of Pakistan reaching a temperature of 50 degrees Celsius as officials warned of acute water shortages and a health threat.

Swathes of Pakistan have been smothered by high temperatures since April in extreme weather that the World Meteorological Organisation (WMO) has warned is consistent with climate change.