MM News has learned that two key officials of the university’s Senate are working hard to select a controversial figure like Dr Sarim.

The 48th session of the Senate at the Urdu University was held in November 2021 under the chairmanship of the President of Pakistan instead of October 25, 2021, in which the agenda was not completed after which the meeting was adjourned.

The second meeting of which was held on Saturday 18th June, in which academic, financial and planning of other universities including completion of a quorum of nominating committee and re-appointment of representatives after the expiry of the term of faculty representatives were on agenda. Significant decisions were expected to be taken, including cases pending in the courts, changes in the University Act, recommendations of the Selection Board and holding of a selection board of Dr. Sarim.

Sources confirmed that the matter had also been put on the agenda for holding a selection board of former most controversial registrar Dr Sarim and appointing him as a professor. Efforts were to be made, but two key members of the Senate were pushing for Dr. Sarim’s selection board.

It is to be noted that Dr. Sarim submitted the form for the professor on July 9, 2017. According to the rules of the Higher Education Commission (HEC), in order for any candidate to become a professor, it is necessary to have at least one of the papers approved by the HEC. At least 15 research papers are required and research papers of Z category in science faculty cannot be included in this list, while 15 research papers must also be published before the advertisement of the post.

It may be recalled that while applying for the post of Professor, Dr. Sarim had written 30 research articles along with the form, in which he had mistyped his own name in Research Article No. 11, while in this research article, Dr. Sarim’s move could be interpreted as a failed attempt to counterfeit and influence referees.

Later, the list of 30 research papers of Dr. Sarim was sent to QEC for evaluation. They were not included in the list of HEC-approved magazines.

These facts prove that Dr. Sarim not only gave false information about the research papers in his form but also deliberately tried to mislead the institution. According to the documentary evidence, Dr. Sarem is not suitable and qualified for a professor. According to the report, his total number of research papers is 13, due to which he does not even meet the qualification of professorship as per HEC rules. The recommendations of the Professor and Associate Professor should be referred back to the Selection Board. 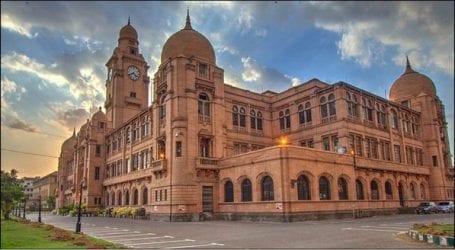 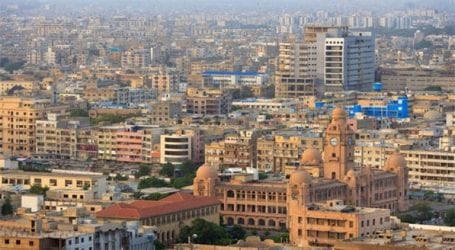 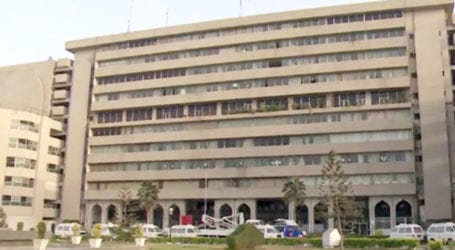