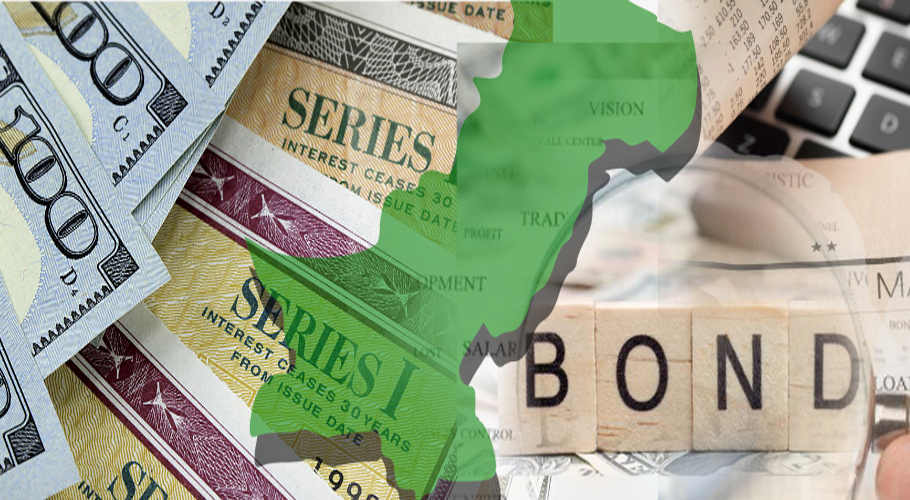 KARACHI: Date of State Bank of Pakistan (SBP) has showed that remarkably high returns on T-bills and PIBs could not attract foreign investors as expected earlier, despite highly attractive returns, foreigners avoided investing in treasury bills (T-bills) and Pakistan Investment Bonds (PIBs) instead they withdrew over $1 billion from these domestic bonds during 2021-22.

The second half of the outgoing fiscal year proved worst for the country as investments from domestic bonds were withdrawn during this period.

The inflows almost stopped during March and April when the political tensions were at their peak. However, the country received $9.9 million on May 6 after a gap of almost two and half months.

Before the political crisis, Pakistan attracted over $25m in T-bills and $5m in PIB in February.

The very high rates of these bonds could not attract foreign investment while the total outflows in FY22 including equity ($943m) were almost $2bn. The country attracted $420.36m in equities. The cumulative net outflow (minus inflows) remained $1.237bn during the just-ended fiscal year.

During FY22, inflows (including $199.9m from equity) from the United States were $283.2m while the total outflow was $900.3m reflecting the disappointing situation for the policymakers willing to see high inflows. 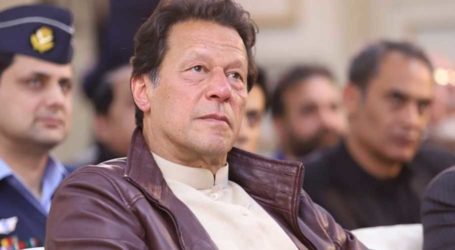 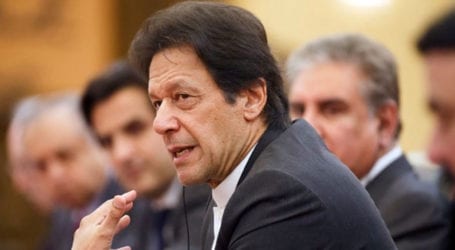 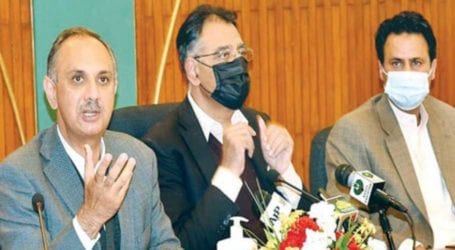