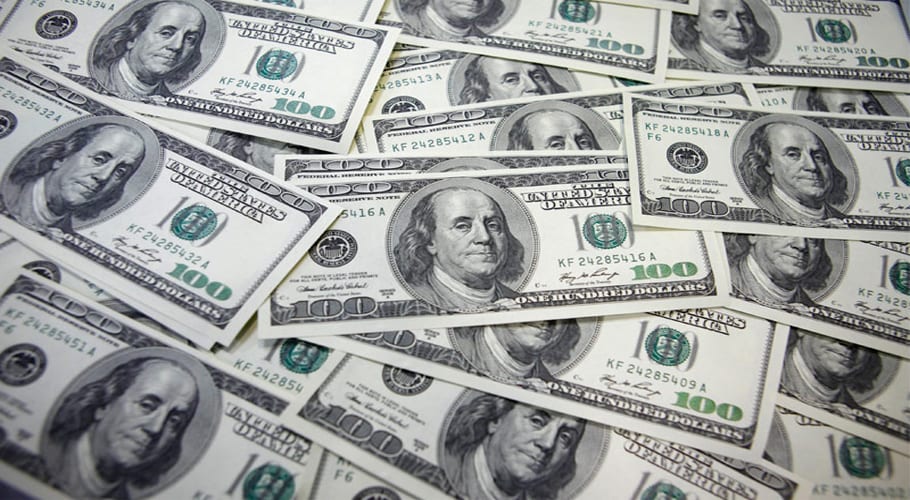 KARACHI: Pakistani Rupee increased by 72 paisas (+0.46pc) against the US Dollar today, making it the eighth straight session of gains against the greenback.

According to the State Bank of Pakistan, the dollar opened at Rs157.85 and closed at Rs157.13 on Wednesday. The greenback has fallen to its lowest level witnessed in the last 12 months.

The rupee has gained Re1 against the greenback during the last week. The exchange rate was at Rs159.10 on February 19, 2021.

Earlier, the Pakistani rupee had become Asia’s third best-performing currency after reaching six and a half month high of 158.9 against the US dollar. 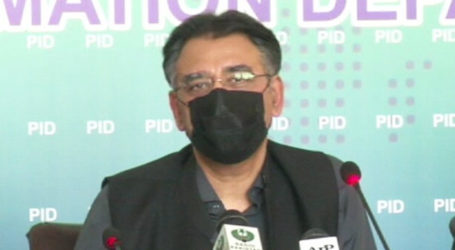 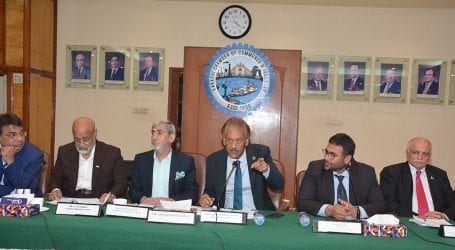 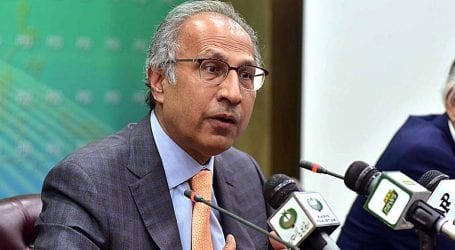