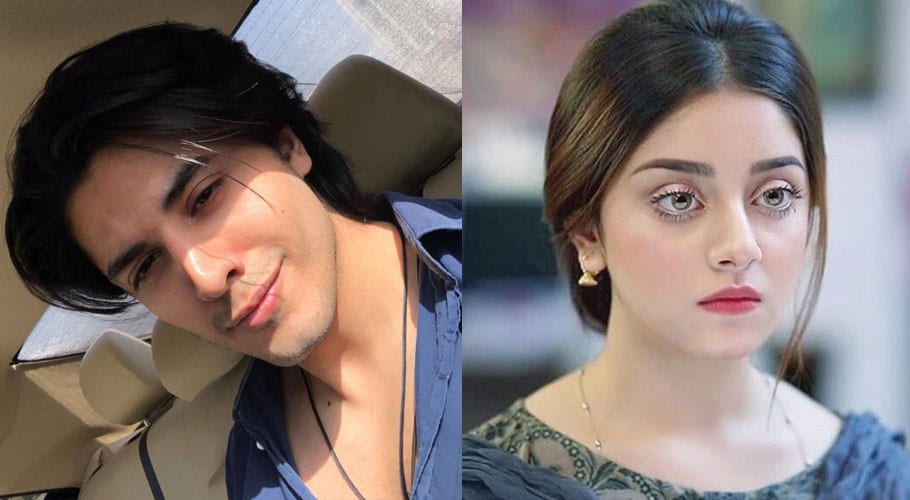 A video of singer turned actor Danyal Zafar scaring co-actress Alizeh Shah in his prank from the sets of their upcoming project.

In a recent viral video uploaded on social media, Zafar Zafar can be seen pranking Alizeh Shah. The actress can be seen scared from the prank as she shouted loudly.

Ali Zafar’s younger brother Danyal Zafar is all set to make his acting debut where he will share the screen with talented actress Alizeh Shah. It is worth mentioning here that he was initially supposed to be launched by Yash Raj Films in India but due to the political tension between the two countries this could not materialize.

The yet to be titled Ramzan show is a Momina Duraid production, directed by Saifee Hassan and produced by Umer Mukhtar. The play is pegged as a lighthearted drama, just like Hum TV’s usual Ramazan special affairs, and also stars Javeria Abbasi, Aamir Qureshi, and Komal Rizvi. Shooting for the show has already begun and will go on air in April with the beginning of Ramzan. 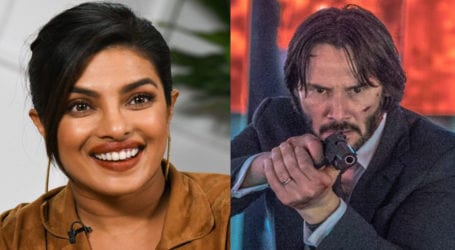 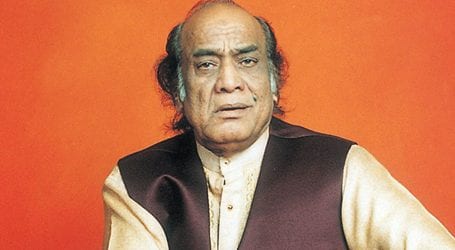 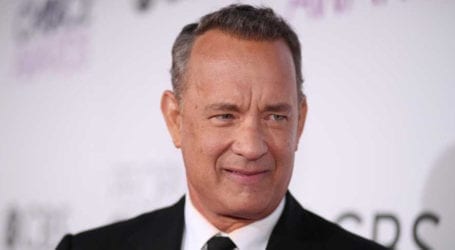